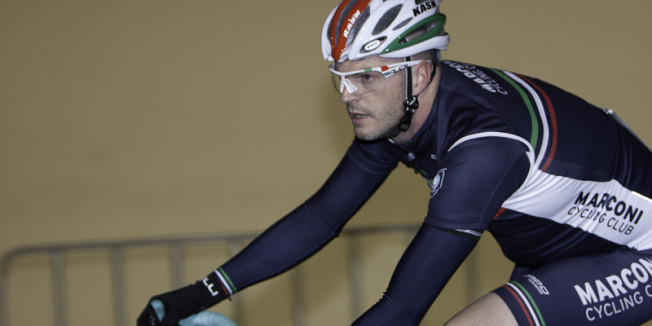 Whether your an aspiring pro or Sunday rider, Marconi Cycling Club will cater to your riding needs.

Club entry: Just turn up to a club event with a suitable roadworthy bike and helmet and mention that you are new to cycling. Novice licences are available for people wanting to give it a try. Participation is what counts at this club. 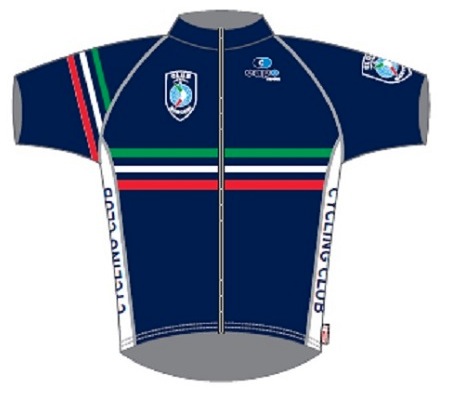 ‘Participation is what counts’

They say: The Marconi Cycling Club has been operating in its present form since the late 1980s. Club riders have won State, Australian, World Championships and Olympic Medals. Competitors range from juniors to Masters, u/9 to 80+ years. For over 20 years during daylight savings the Marconi Club has raced every Tuesday night from 6.30pm. Races are now held at Sydney Dragway or Sydney Motorsport Park with an average of 150-160 riders. In 2013 Marconi introduced racing under lights at Sydney Dragway which has fast become a must do weekly race, with numbers averaging 100 riders over winter. Tuesday night racing is well supported by the Sydney Clubs, but just to show how good this racing is there are car loads of riders travelling from the Central Coast in the north, Wollongong in the South & on occasions we will see riders from Bathurst, Orange and Mudgee.

Club cafe: Any cafe that serves coffee along the training route.

Star rider: There have been a few riders over the years, but of recent times Marconi have both Matt Beasley and Anthony Tononcelli representing the club in the junior ranks and being coached by Brad McGee. You will start seeing these boys heading the competition at both road and track events. 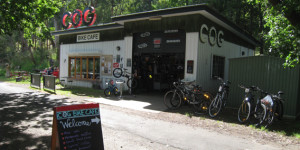