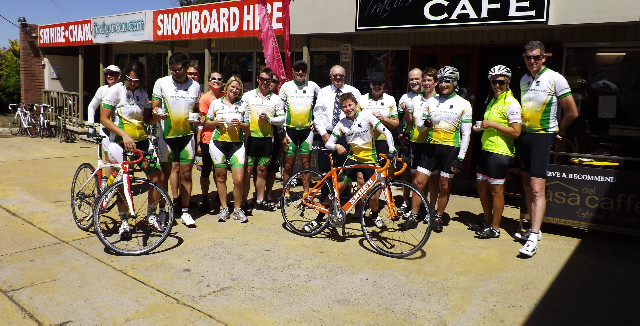 While the coffee sells itself, it’s the hand-made pineapple and coconut cakes that lure most cyclists. Set in a NSW country town frequently visited by cyclist, Jindabyne is five hours from Sydney. A cyclists’ dream, there are trails from Thredbo, Charlotte Pass and the Snowy River leading to Tracie’s. ‘We are in the perfect spot,’ says owner Tracie Lomax. ‘Cyclists just started coming in as word of mouth spread. They like their cakes and chocolate milkshakes after a ride, that’s for sure.’

What its customers say… 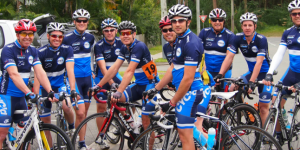