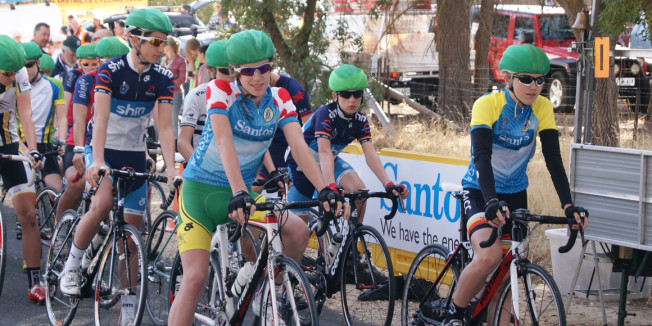 With a special focus on young and emerging riders, the Central Districts Cycling Club is an all ages, family club that can be spotted on the streets of eastern Adelaide

Club location: Centrals membership area is large and spans the northern and eastern areas of Adelaide plains and the hills.

Year established: The Central Districts Cycling Club was formed in the late 50s.

Club entry: All ages welcome. Membership is via Cycling Australia, with the nominated club being CDCC. Cycling Australia offers three membership categories to suit serious racers, recreational riders, officials, volunteers and those who just want to support the sport of cycling. 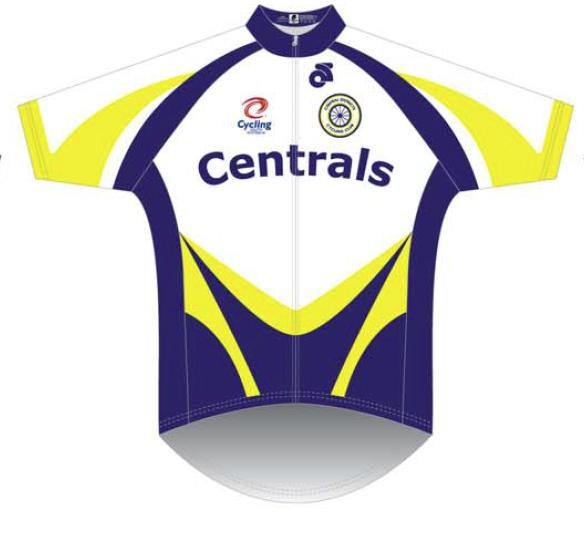 We currently run one of the best annual Junior Tours (U17) in the country, an annual Senior Tour and  track events throughout the year

They say: When we started, back in the late 50s, we were only small. Popularity began to build and by 1967, when it was at a peak, a Junior tour catering for under 16 riders was started. Races were usually run in the northern districts of the gorgeous Barossa Valley. More recently a Junior Tour has been open to Under 13 – Under 17 riders and has proved very popular with cyclists across Australia. Due to the popularity of the Junior Tour, Centrals has decided to expand its race event calendar and offer another event catering for riders from under 19 onwards.  Thus the inaugural Senior Tour was held in 2011. We currently run one of the best annual Junior Tours (U17) in the country (quoted many times by interstate entrants), an annual Senior Tour and various track events throughout the year.

Alex Manly  – Bronze Medal in the junior women’s individual time trial for Australia at the UCI Road World Championships in Florence. First in the Individual Road Time Trial and Criterium  at the National Road Championships in July. Also placed third in the Road Race after a sprint finish.

Owen Gillott – now has a position racing for the Specialized Junior Development Team in the USA. Recently came in second position at the Tour de/’Abitibi in Canada. Has recently competed in the US and Europe. 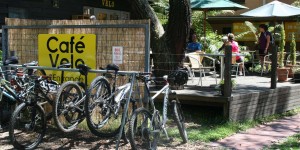 Some of the best coffee in the Victorian Alpine Region