On the road front Cannondale HQ has been relatively quiet. So much so we even revisited the SuperSix Evo earlier this year. Little did we know there was a new model in the pipeline.

The SystemSix has made a comeback, the name originates from the SuperSix’s precursor, a lightweight and stiff half carbon frame with an alloy rear triangle. The revival of the name is a totally new monster. Cannondale’s first foray into the world of aero road bikes but don’t call it that because it’s a dirty word according to the US-based company. 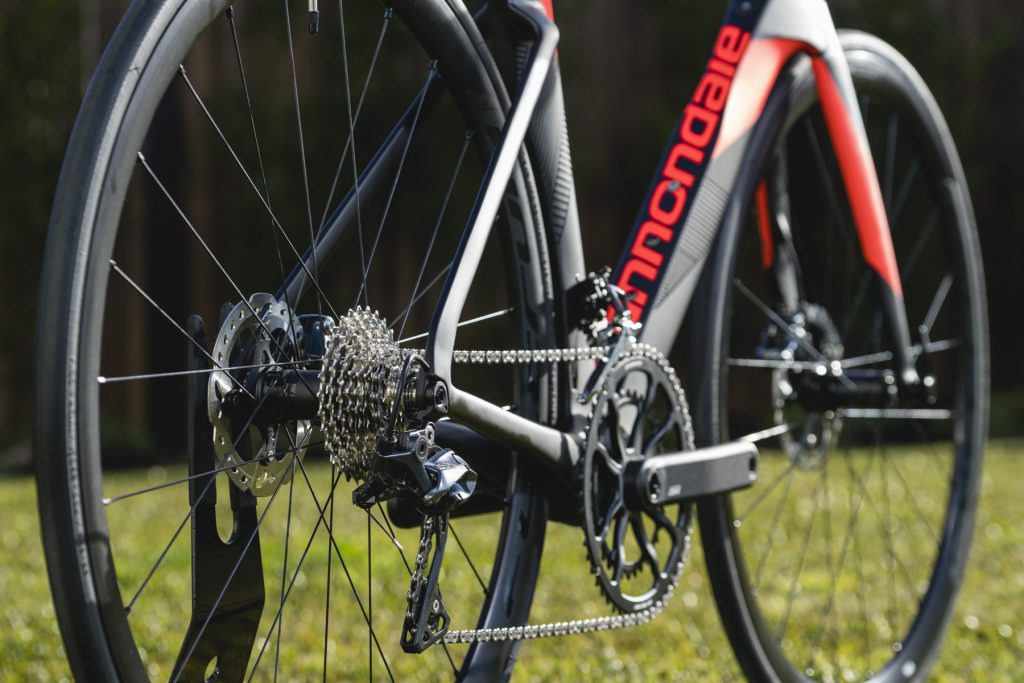 The SystemSix landed during what is arguably one of the busiest times of the year in July, just ahead of Le Tour. Claiming to be the fastest production road bike in the world, the SystemSix is absolutely aero and it certainly looks the part featuring all the trimmings that have become the new standard. Our preview model was their base model with an Ultegra groupset, hydro discs (a must for any new-age aero machine), Vision components and a pair of 35mm-tall Fulcrum rims. It may be the first in the lineup but this is no entry-level machine. 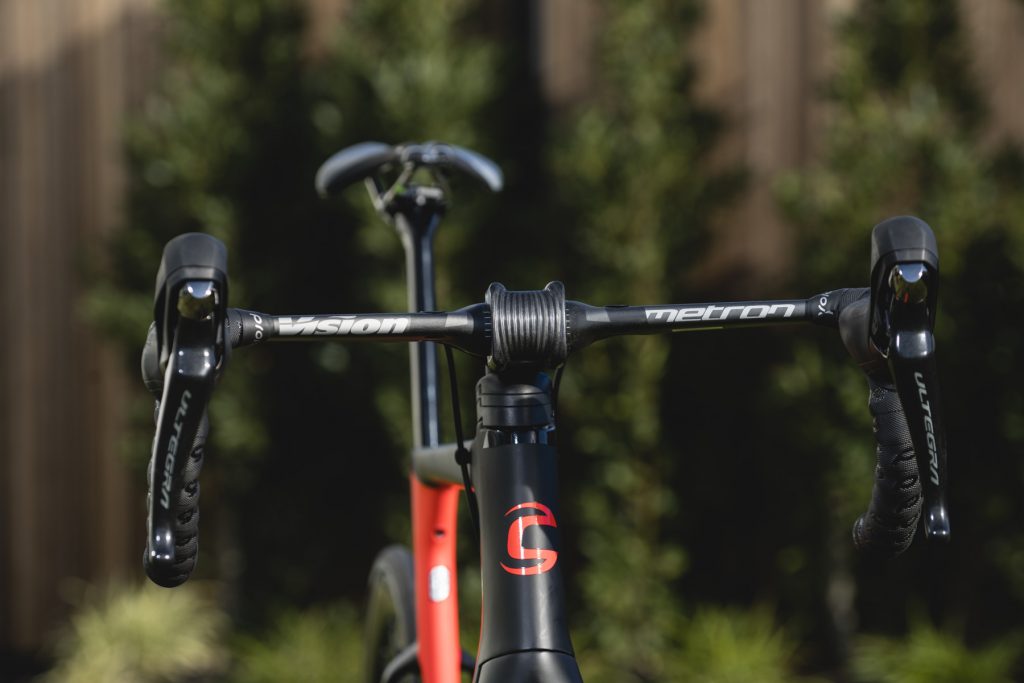 Back to the all-important bit about speed. Cannondale’s claim goes a little like this: it’s faster uphill on gradients up to a six percent but more specifically –weight weenies may struggle to compute this claim – at 300 watts on a 6% climb the aerodynamic benefits of the SystemSix literally outweigh the fewer grams saved on a SuperSix.

Stay tuned for Cyclist’s look at their Hi-Mod models – that’s what we’re most excited about, the all-new KNØT design that features an integrated the seat post and a whole new headset system unlike anything else and not forgetting the Hollowgram KNØT 65 wheels. Claiming to also be the fastest wheelset in the world, the KNØT 65s are specifically designed with an ultra wide carbon profile, the bullet-shape is so similar to HED’s that there’s even legal contention around the design and also utilises Mavic’s Speed Release thru-axle system. 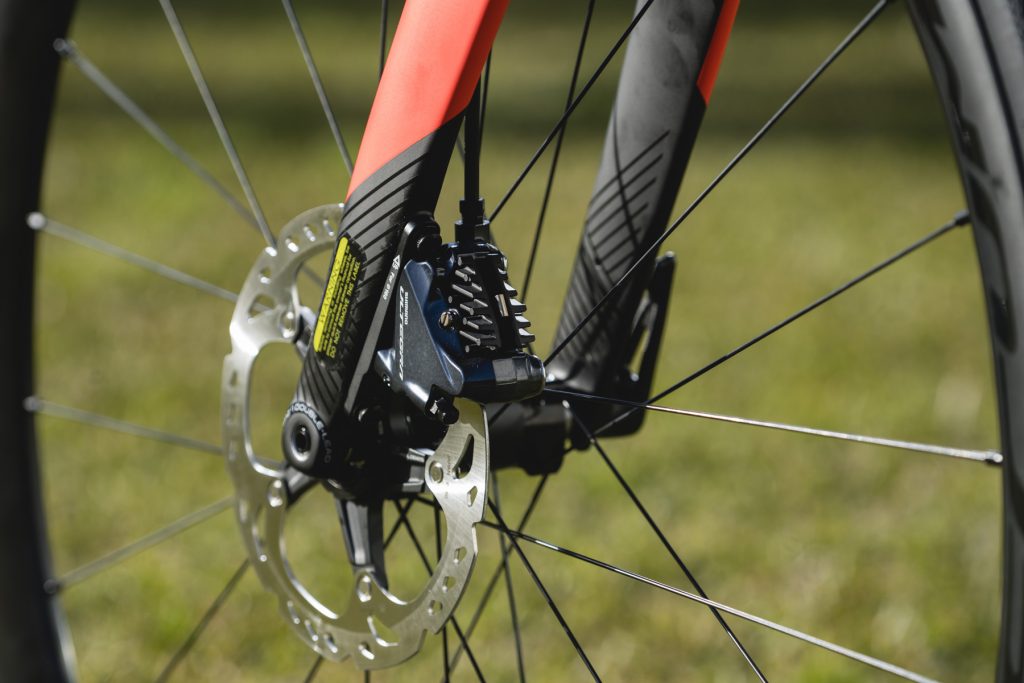 But don’t take our words for it, here’s a better look at the SystemSix by one of favourite retired pros:

For official details head to the Cannondale site here. 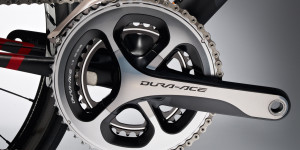 Does it live up to the hype?