So much road, so little time. Any opportunity to explore new terrain via two wheels is welcomed, even if it isn’t on road it’s still cycling to us. Successfully finishing The Pioneer left a soft spot for Specialized’s Epic.

It’s been a busy week of bike launches for Specialized, bridging the gap between road and dirt with the new Diverge, just a few hours ago the full details of the flagship Tarmac were released, if mountain bikers were feeling left out, worry no more, they’ve got back to dirt with a new Epic. 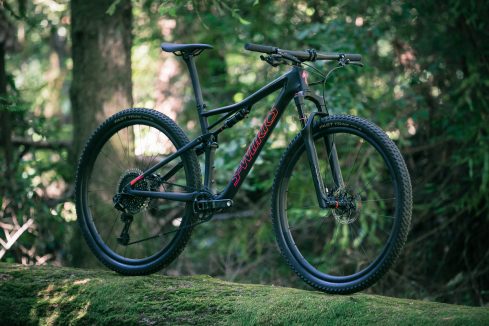 The results speak for themselves, it has an XC and marathon trophy cabinet like no other, even not at the hands of professionals it proved itself equally forgiving and capable. We took it on a journey to The Pioneer and back, a ride that was literally Epic.

What was already a breakthrough weight weenie has now gone even lighter, Specialised haven’t just shaved a few grams, they’ve taken a hatchet and slashed over half a kilogram on the frame alone. The ultra-lightweight frame was built utilising the same Rider-First Engineered™ technology as proven in the Tarmac, focusing on maintaining stiffness and ride quality regardless of frame size, customising the carbon where it is required and removing where it’s not. 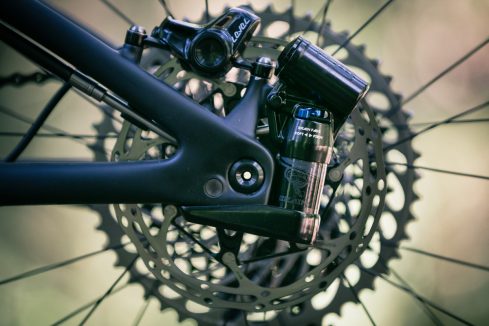 The new design has created a sleeker machine, longer and lower. An extended reach, slacker head-tube and custom fork offset enhance the handling and the climbing ability is never brought into the question with Brain 2.0 and the weight. Every brand’s dual suspension offerings have their own proprietary technology to maintain pedal efficiency, Specialized R&D have gone a step further coupling their FSR linkage system with the Brain, claiming to discern and dampen trail bumps from pedal forces. 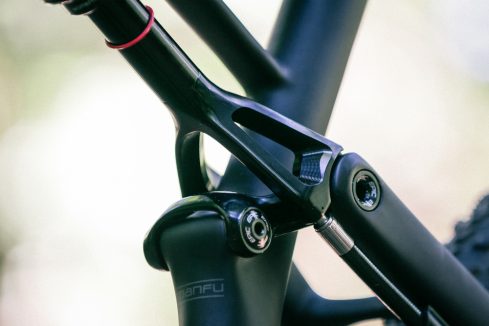 After our experiences at The Pioneer and our next MTB adventure on the horizon, we won’t be surprised if we see the new Epic claiming a Crocodile Trophy too. 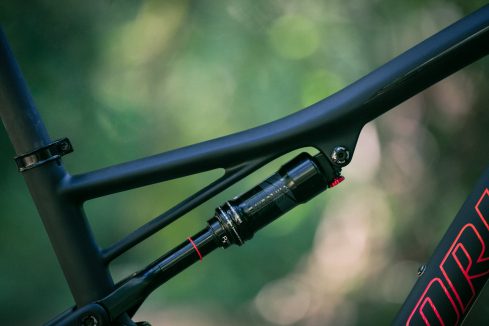