Faster, lighter and stiffer are three improvements often touted around launch time but rarely delivered when discussing the emerging disc brake road bike market. But with the release of the all-new Cervélo S3 Disc, we’re curious to find out if they’ve delivered exactly that – a rarity.

Never one to release a model willy-nilly, Cervélo might have actually achieved all of the above with the new disc-equipped S3. ‘The frame is 40g lighter while the fork is 50g heavier when compared to a standard S3,’ Cervélo brand manager Lucien Keen tells Cyclist at the recent launch.

The rear triangle has been fully revised and is now one piece including the 12mm dropouts. This leads to a great wheel-to-axle connection and improved stiffness under both pedalling and braking forces.

‘It’s not simply a S3 calliper frame with discs. The rear triangle is now one piece, which you can’t do for standard calliper frames because of the dropouts,’ he says.

In addition, the bottom bracket has been beefed up, while also allowing a place to hide the Di2 battery. Combined with the wider-stance disc-specific fork, again with bolt-through axle, all-round stiffness has been improved while the front end is also a touch more aerodynamic. ‘The head tube is now 8% stiffer to accommodate for the additional braking forces and you can feel this when descending,’ he adds.

Cervélo’s wind tunnel testing also revealed overall aero improvements over the standard brake calliper version. Some of this is from the frame, while the biggest advantage can be found with the AV04 handlebar – fitted to the Ultegra Di2 version. ‘At 10 degrees yaw angle, where you might expect the bike to be slower, it [the frame] was actually faster than a calliper version. There’s a huge aerodynamic advantage with this bar, so it has also become extremely popular as an aftermarket product, for Cervélo and other brands too,’ Keen says.

There are other smaller details. Two we’re particularly excited about are the seatpost (note: the above picture does not include the new seatpost) and shift to Enve 3.4 wheelset wheels. ‘The seatpost has been updated to accommodate the changing nature of saddle positions. We’re seeing a trend with riders moving more forward and it now allows for either alloy or carbon rails.

With the removal of brake callipers there’s also room for larger bag tyres. While we’re unable to state exactly how big you can go, you can be sure it’ll be on the list of checks during a more extensive review.

Stay tuned for a full review of the Cervélo S3 disc in a coming edition of Cyclist. 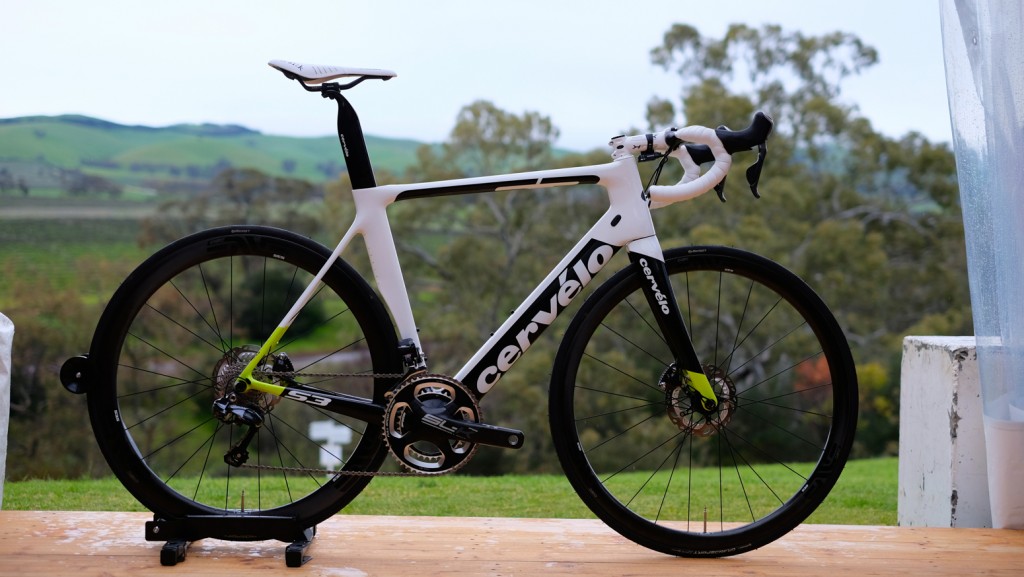 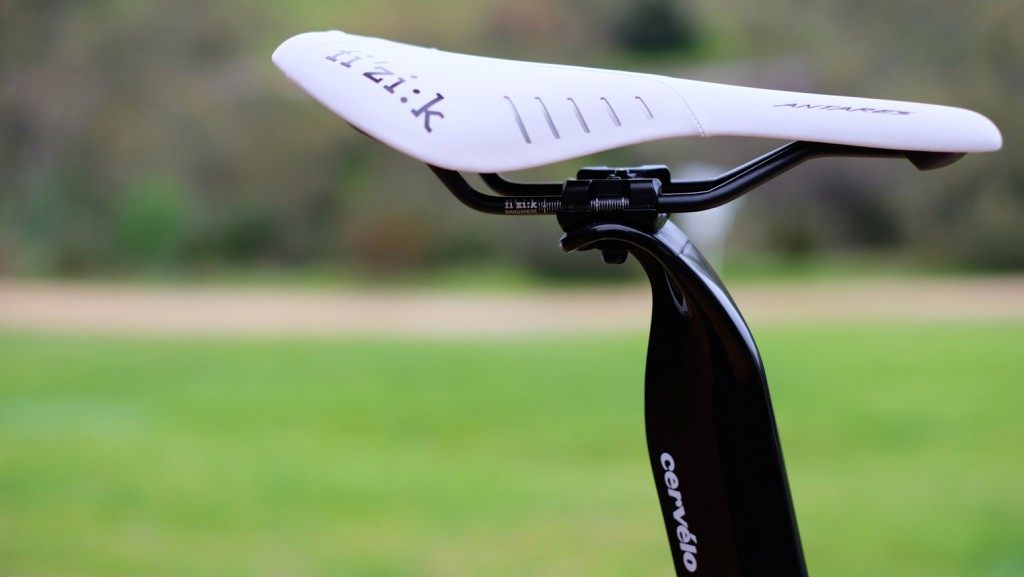 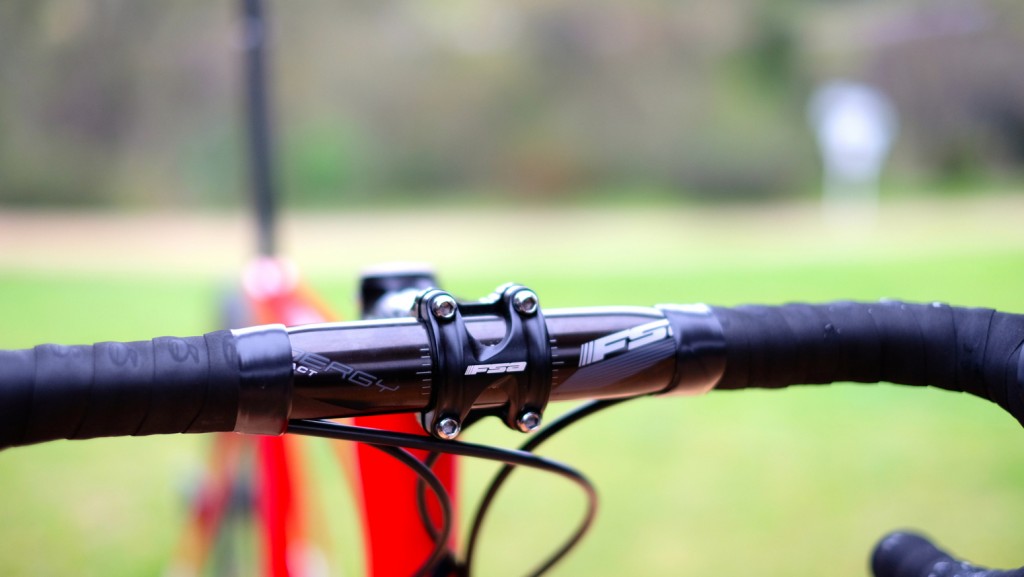 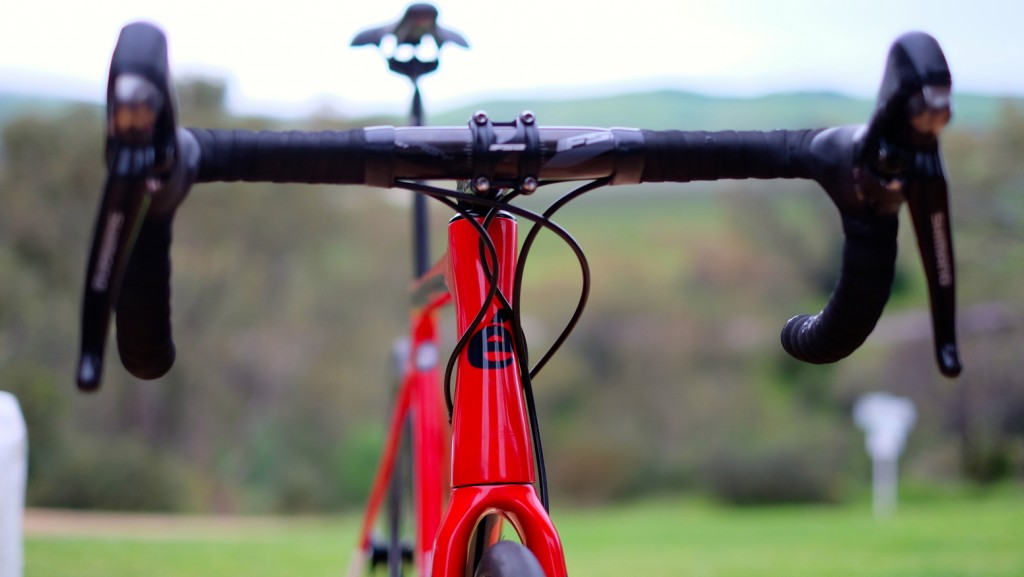 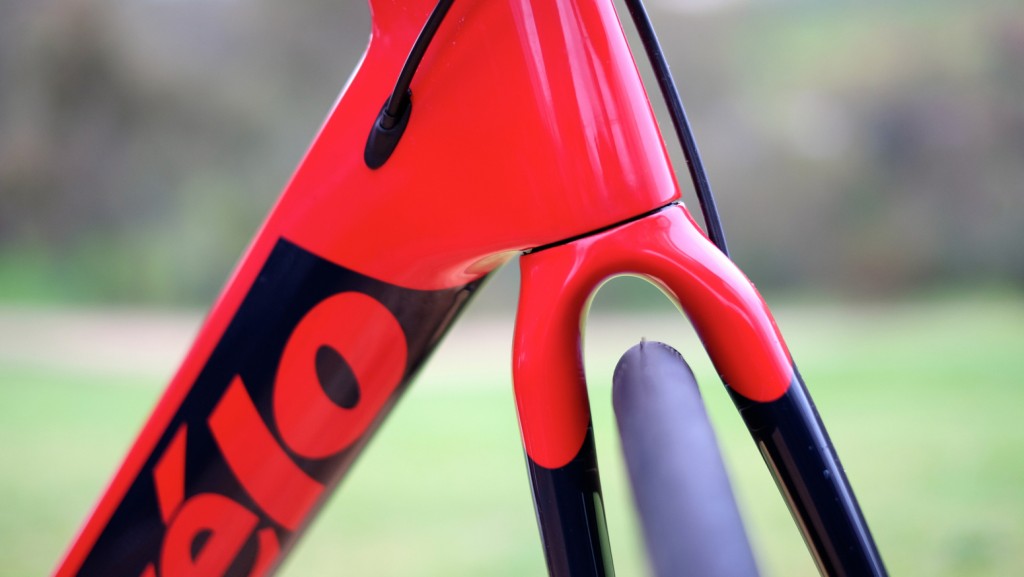 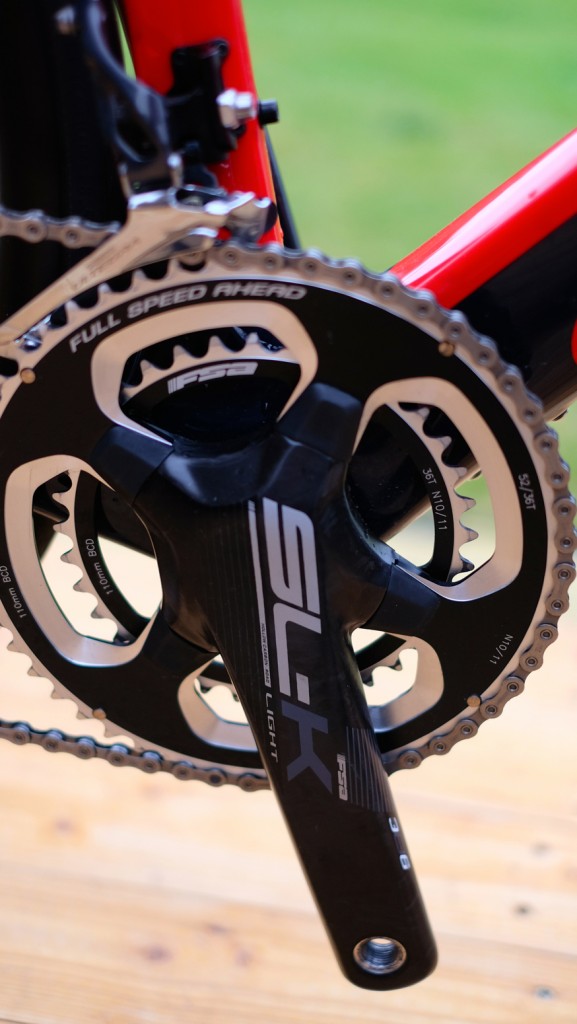 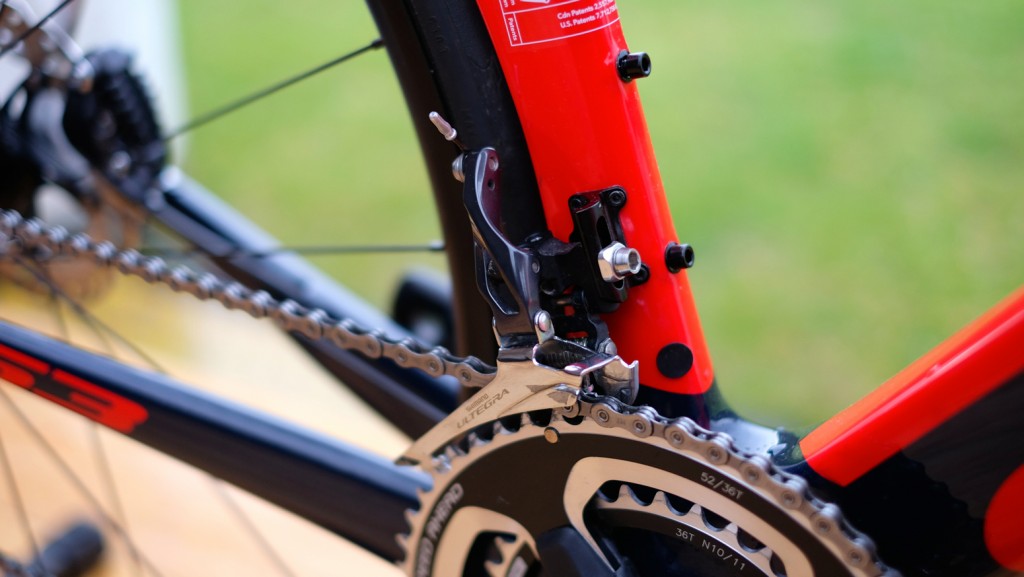 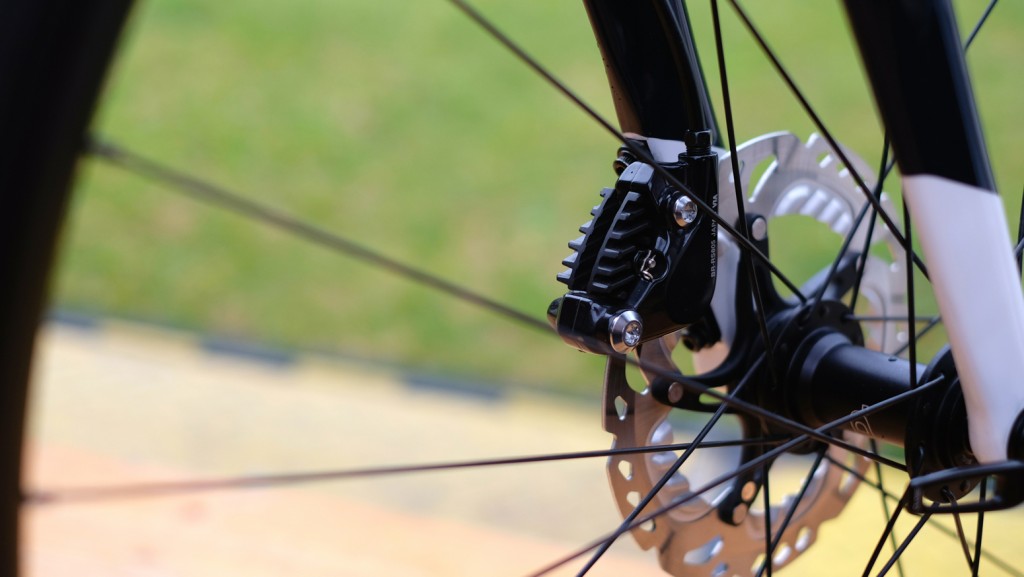 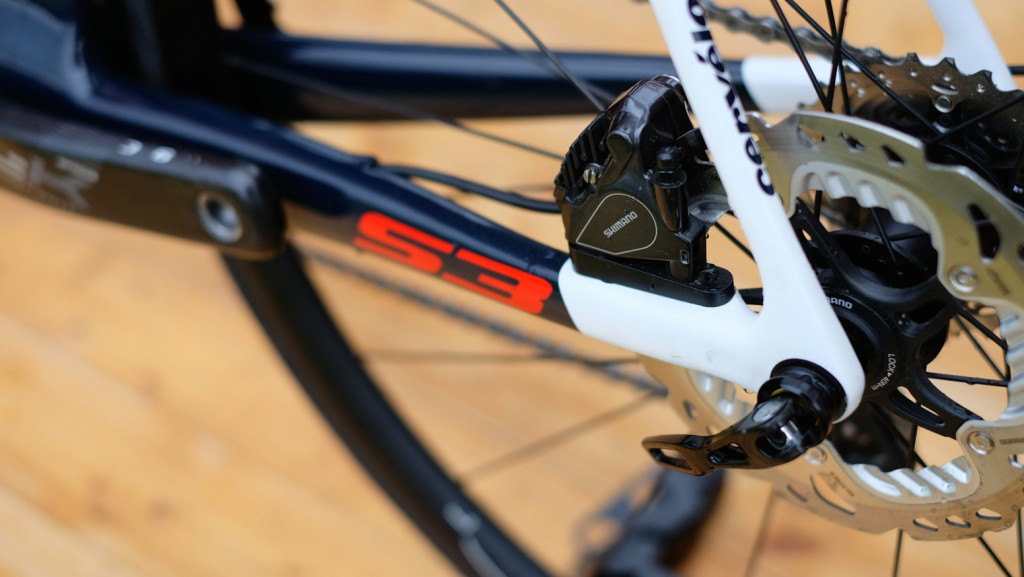 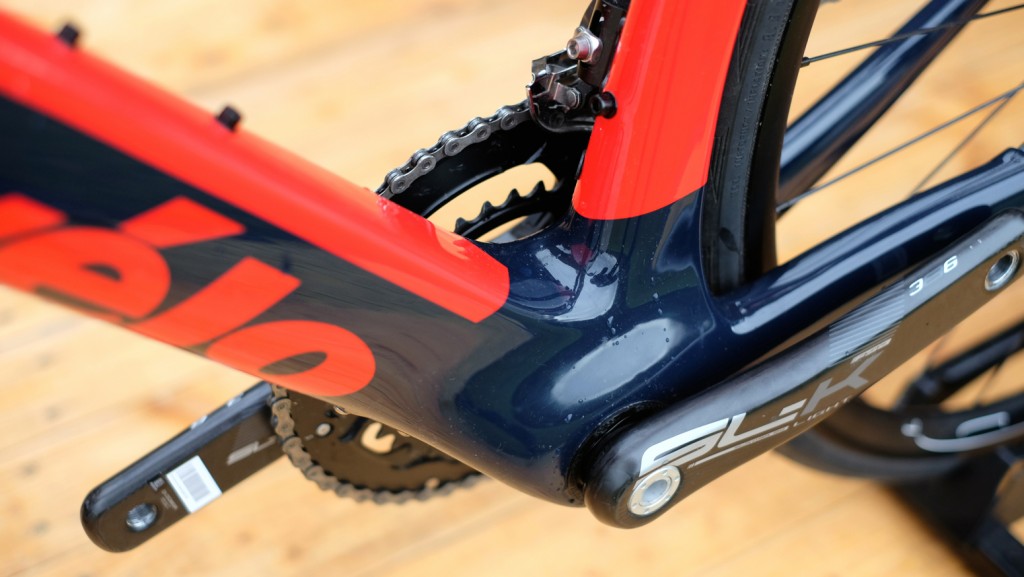 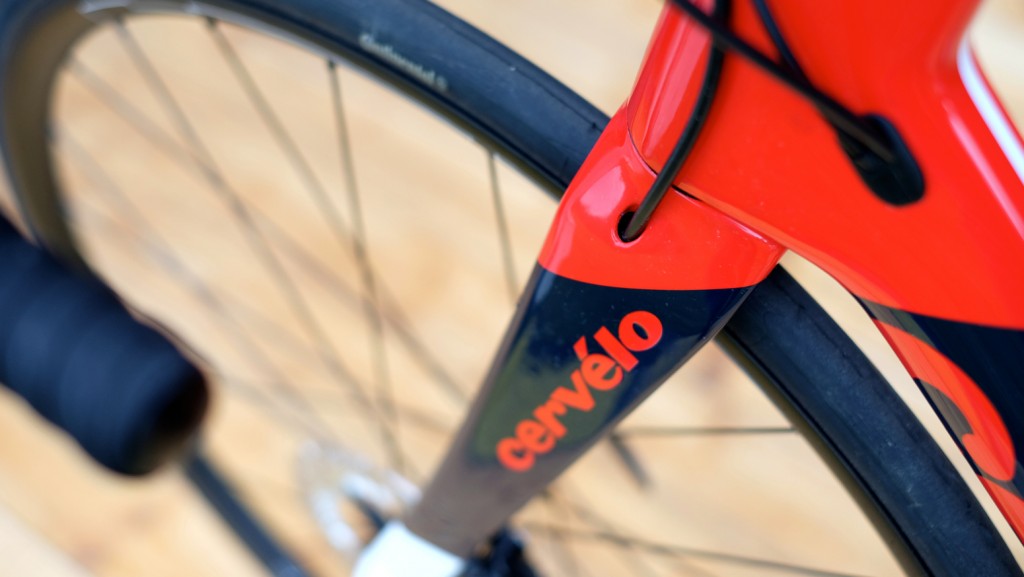 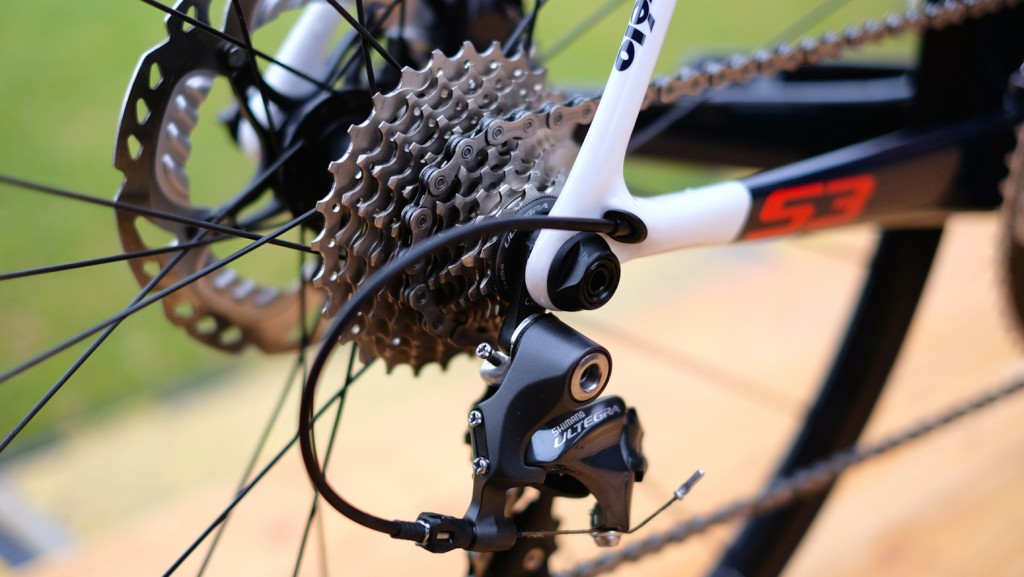 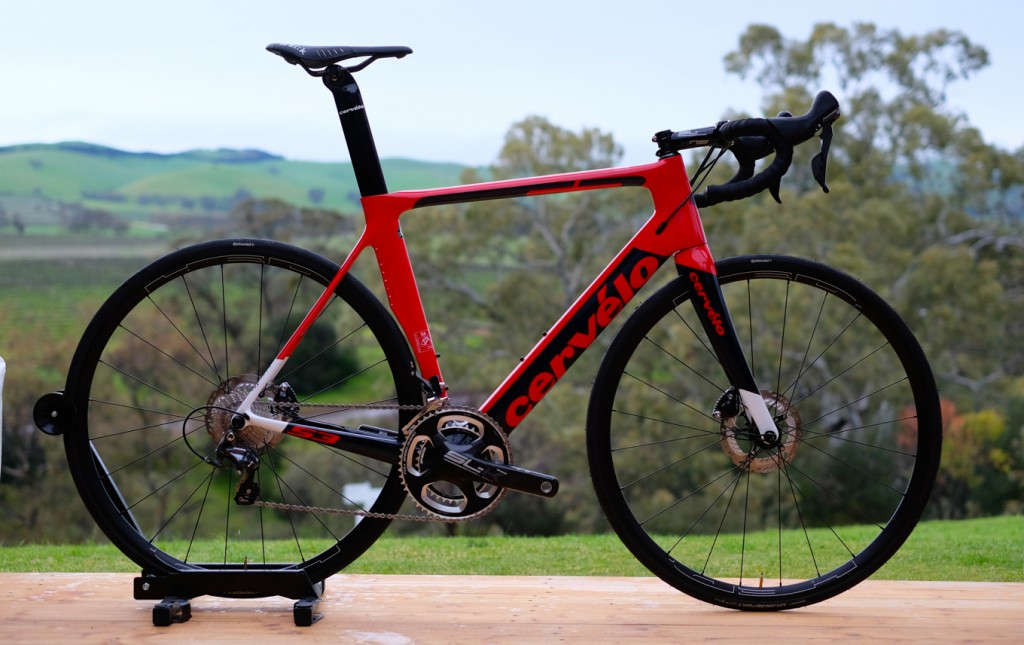 Ensure you never miss a copy of Cyclist and subscribe for just $79. You’ll receive a copy of our magazine every two months (for an entire year!) and we’ll even throw in a pair of Capo Cycling socks and cycling cap valued at over $65.

Get the scoop here. 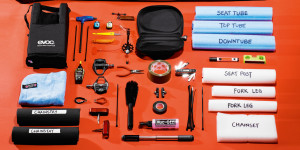 Have bike, will travel

Nothing is more damaging to a cycling holiday than a damaged bike. Here’s what the exper...