An exotic Italian dating back to the days of the late Marco Pantini, Cyclist set out to learn more about this modern incarnation

Remember the iconic images of a helmet-free Marco Pantani with his denim printed kit dancing on the pedals of a Carrera in the Nineties? It was this era that contributed so heavily to the strong, patriotic image of the Italian brand. However, due to their scarcity on Australian roads I’d had minimal first-hand experience. So I was excited when I had the opportunity to try Carrera’s aero offering. 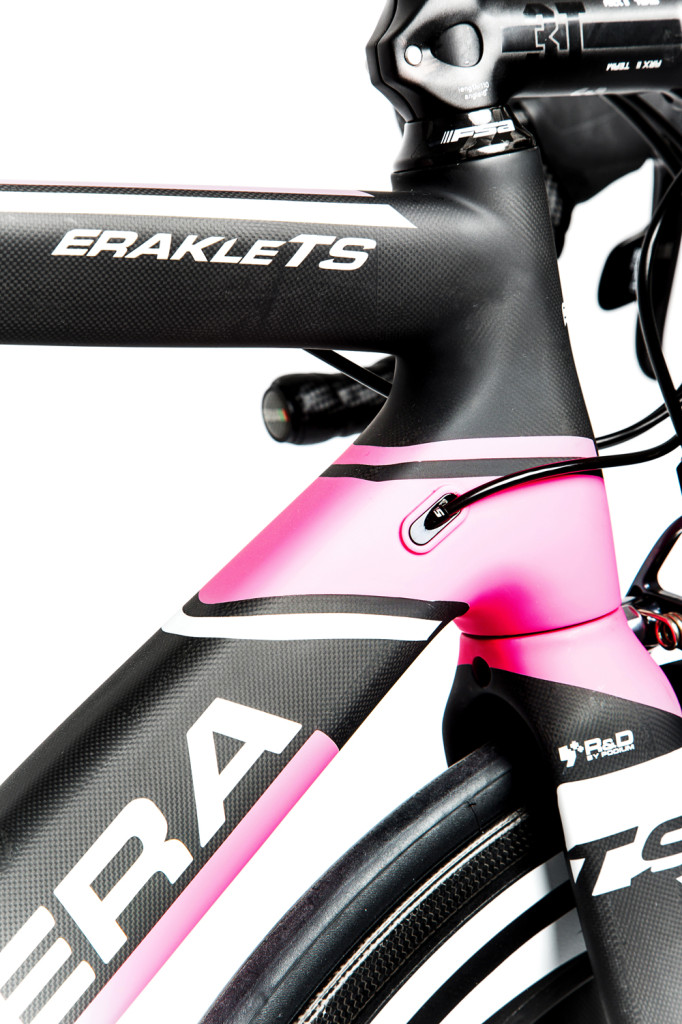 The Erakle is Carrera’s foray into the aero road market, although the frame does not strictly give way to this genre, primarily due to our preconceived notions of aero aesthetics. Much like a Trek Madone or Scott Foil, the frameset employs a more minimalist approach to drag-reduction and leans towards a more traditional look.

From front to back this entirely Italian frame is adorned with features that would receive the nod of approval from any bike mechanic. The Italian-threaded bottom bracket shell is a little unusual given the highly utilised BSA (English) standard, however the non-restrictive internal cable routing – readily adapted to suit an electronic configuration – can often speak volumes more than an integrated brake or an integrated seat post when it comes to producing a homologated frame.

There is often a lot to take in when stepping aboard a fresh test bike and the Erakle was a testament to this. The loud pink paint scheme and deep section rims are impressive to look at, but the crisp and direct shifting of the SRAM Force 22 groupset was the most agreeable in my eyes – or hands. The internal cable routing on the handlebars did take some fine-tuning from a comfort standpoint, but every shift at the lever translated to a crisp relocation of the chain to the desired front chainring and cassette ratio. 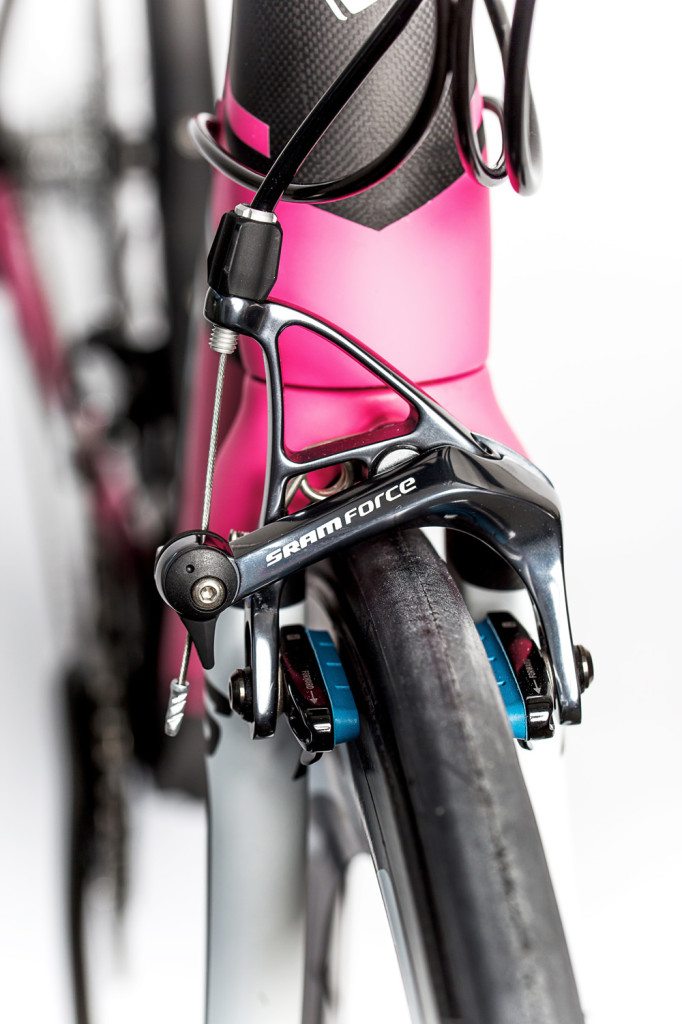 While it isn’t always helpful to draw comparisons between other bikes, I could not help but feel the geometry of the Carrera placed me in a similar position similar to the previous model-year Cervélo S5. The generous head tube and steep seat tube angle settled me in a strong and stable pedalling stance that kept my hips efficiently open. I’m a big advocate of pre- and post-ride stretching and anything to reduce fatigue through over-tight areas has my vote.

In a straight line the Erakle’s characteristics are hard to flaw. Acceleration from a standstill was, however, on the sleepy side, but this subtracts a minimal amount from the enjoyment it offers. The RAR wheels greedily held onto any speed above 30km/h per hour and amplified the acoustic snap between gear changes due to their 72mm-tall profile. 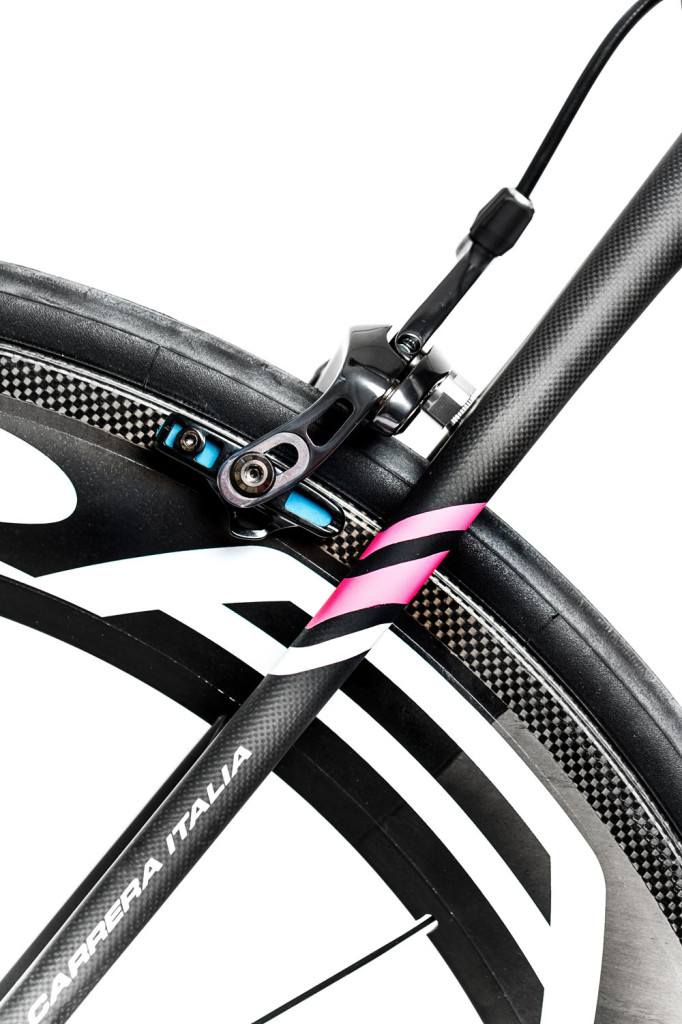 It was on the more technical descents that the Erakle showed some reluctance to hold a line. On a set of corners where I’m as familiar with the white lines as my own house keys, I found myself taking a sharp intake of breath and exercising some more caution than my daily ride asks usually asks of me. It is, however, hard to put such experiences down to geometry more than a lack of familiarity with a bike. Carrera certainly does not deviate significantly from the principles of a great aero bike, but like every knife in the kitchen, each will have its own feel and require a degree of user adaptation to achieve comfort.

When it comes to standing on the showroom floor the Carrera, like any boutique brand, is destined for the caboose of the discerning customer. It has a strong company history and will likely spend its entire life on the road without encountering an identical brother or sister. The custom colour options – like those offered to Cyclist and pictured throughout – also add to the allure of the package, though I fear such extras could delay delivery times. That said, the popularity of custom schemes like Trek’s Project One demonstrates the increasing itch for something a little different from a large sector of the market. 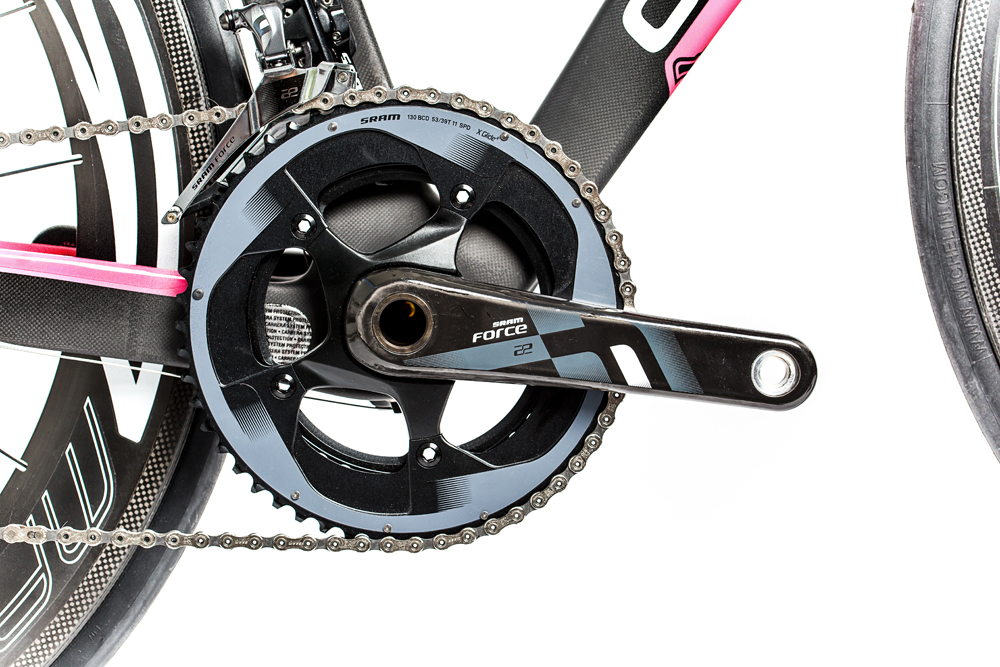 At $10,479 (as tested) the Erakle sits high on the pricing scale yet a long way from the top specced options in the range. Let’s face it: you’re not going to be drawn in on the pricing proposition. It’s a unique piece of equipment that will appeal to a rider seeking a point of difference.

By the time I’d returned the Erakle to the Cyclist office I had decided there was nothing I would change on the bike aside from a longer stem (as usual). The Italian Regal saddle and 3T cockpit fit perfectly with the Carrera heritage and while steering clear of radical shapes and designs I would have a hard time wanting to run a less imposing wheel than the RAR magnums.

Carrera is a brand that has stuck to its history of producing high-end bikes with a unique appeal. They have steered clear of broadening the range to encompass lower-end models produced out of Asia. It’s a decision that may push some customers away, but it also means they’ll deliver something you won’t see everyday.

If a truly Italian frameset is an appealing thought then a Carrera is certainly worth a look. The days of a scrawny Italian flying up mountains in questionable denim look-a-like kit may be long gone, but there’s no doubt the Erakle will still cause a stir. This time, however, it’ll be your mates doing the head turning. 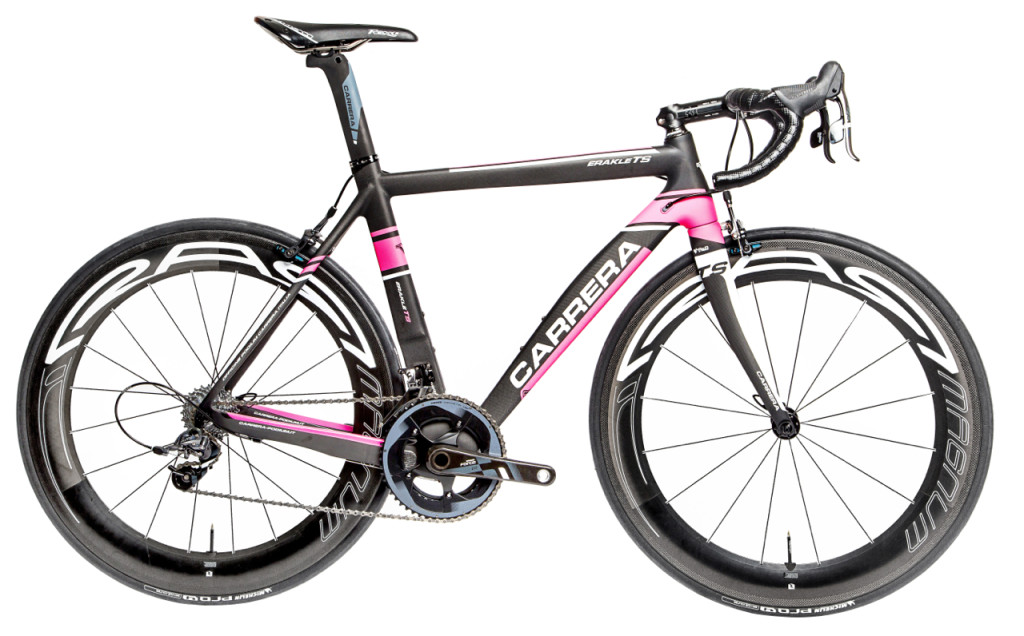 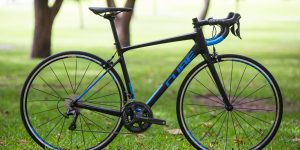 Cube claims its new Attain is “as comfortable as it is fast” and employs “best off-t...