Hand-laid customisable aero from the good ol’ US of A

You’d have to be either blind or riding on the moon to not have noticed the torrent of aero road bikes that have flooded the market in recent years. Every big brand has at least one wind-cheating, razor-edged bike on offer. While the idea that most amateur riders really need such aerodynamic steeds might be derided by some, there’s no getting away from the fact that at more than 30kmh, air resistance accounts for most of the force that opposes a rider’s forward motion. And of this, around 20% can be attributed to the bike (the other 80% is you). So in theory aero bikes make sense, but the practice can often throw up bikes that are at best tolerable, and at worst downright uncomfortable. So enter Alchemy stage left, with its fully customisable, ride-tuneable, aero-framed Arion. 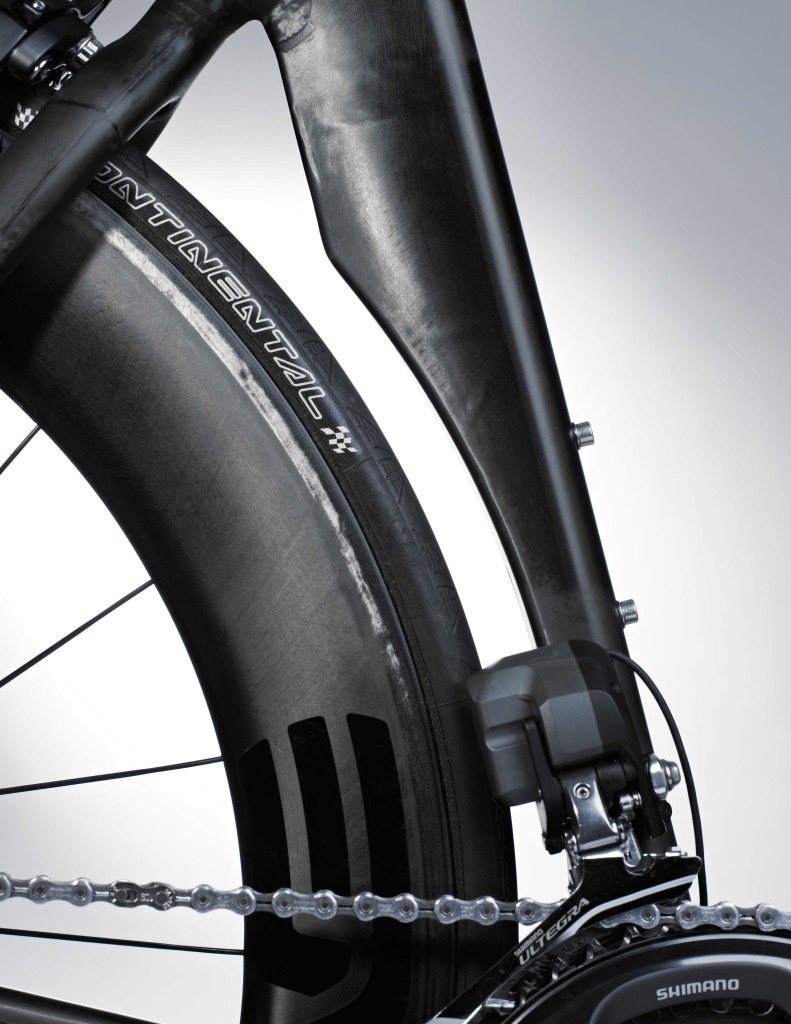 Things to do in Denver

Based in Denver, Colorado, and imported into the UK by custom specialist Mosquito Bikes, Alchemy has been making something of a name for itself over the Pond, winning the award for Best Carbon Construction at the renowned North American Handmade Bicycle Show for two years running. Its most recent title was awarded for this, the Arion, a fully custom (although stock sizes are available) aero road bike, made exclusively in the USA.

Original iterations had tubing produced by the revered carbon kings Enve, however production has since shifted entirely to Alchemy’s Denver facility, where they can oversee everything from the initial moulds to the custom dropouts. And it shows.

The finish on our test bike was raw carbon, and it’s only when a frame’s in this state that you can truly appreciate what an artisan craft building carbon bikes is. Far from the showy weave that adorns some frames, the Arion is a work of precisely engineered beauty that is born not from showmanship but out of utilitarian necessity. You need only check out the inch-long squares of carbon that reinforce the bottle cage drillings to see what lengths Alchemy has gone to. The only elements you can see on the frame that aren’t structural are the graphics themselves. But does it ride as good as it looks?

Straight out of the box this was clearly a superbike. Specced with an Enve 2.0 tapered fork (included with an integrated headset in the price for the frame), Enve carbon bars and stem, Enve’s 6.7 clincher wheelset and Ultegra Di2 6770, the Arion just screamed all-out speed, and within minutes of the first decent stretch of flat road I could tell that’s exactly what this bike was all about.

Perched on top of Alchemy’s custom seatpost with a slammed position, the Arion rides like the TT bikes that have been the genesis of the aero-road revolution. The 6.7 wheels comprise a 60mm front and a 70mm deep rear, yet weigh only 1,558g. One and a half kilos for any pair of wheels is respectable, but when they’re as deep-sectioned as the 6.7s the result is an exceptional wheelset that spins up quickly and holds its speed like a juggernaut. Even crosswinds couldn’t dampen my enthusiasm for the 6.7s, with the slightly shallower front wheel exhibiting little if any unwanted steering torque compared to other deep rims I’ve ridden, thanks to the 6.7’s rounded profile. That said, I was wary that such a good wheelset can make excuses for a frame, so after a few blistering rides I swapped them out for a pair of much shallower Reynolds R32s.

The Arion reconfigured, I took it out on the same loop as before, half expecting it to have lost some of its pace. But far from it. Admittedly it didn’t hold speed quite as well as it did on the 6.7s, but with the smaller rotating mass of the Reynolds R32s, it had bullet-like acceleration from low speed or standing starts. That was proof that the Arion definitely was all aero mouth, all fast-paced trousers. 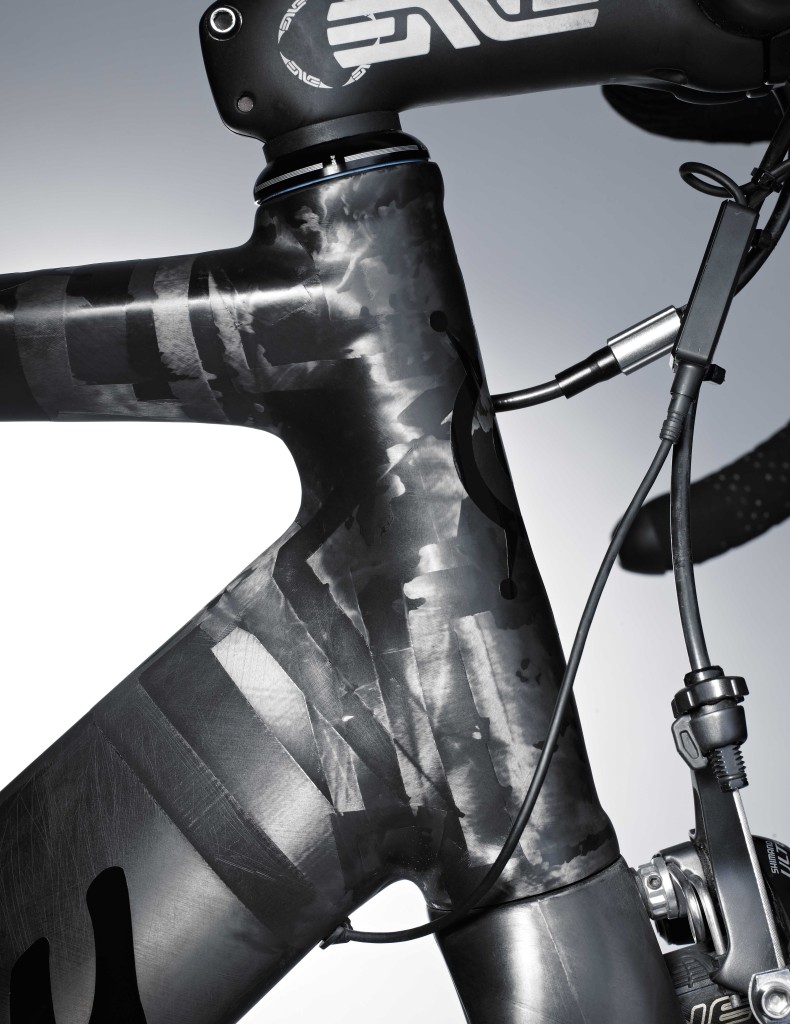 That same route had a couple of climbs, over which the Arion performed as expected on the lighter, more agile wheels, so I was keen to test the reverse theory – could it perform as an all-rounder in its full aero trim? I swapped the 6.7s back in and set off from London to Portsmouth. The first half of the journey was a breeze, largely flat with the Arion eager to stay out front while my ride companion buried himself behind me. The second section, however, was altogether more surprising.

Entering Sussex, we began to traverse the Downs. Here the roads are agonisingly undulating; never stupidly steep but with a constant roll that saps speed and means dozens of efforts out of the saddle. Having ridden the route a number of times I had my reasons for thinking the Arion and I would not be friends at the end of it but, just as it had hit the mark as an aero platform with climbing wheels, here it managed to cope as a climbing platform with aero wheels. Of the two it played the aero speed part better, but considering how fast it rode with the 6.7s when pushed, it did a more than passable job on the climbs. And over the course of that 100 miles it was about as comfortable as any ‘standard’ road bike I’ve ridden.

The bike’s the business

If there is a downside with the Arion it’s difficult to find: it’s elegant, fast and fundamentally rider-friendly, but then again at over £8k for this build (nearly £9k for the full custom option) I’d be disappointed if it was anything else. But taking the ‘you could buy a car for that much’ comments out of the equation, it stands as a truly remarkable bike, deserving just as many plaudits for its rideability as it has received for its craftsmanship. So if you have designs on serious aero performance in a package that can be ridden every day – and have cavernous pockets – then look no further than the Arion. And besides, why would you want to buy a car anyway?