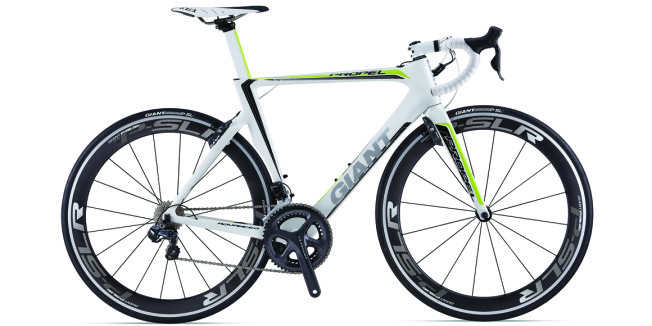 Finally, something that we can work into the budget without having to scrimp on groceries

When we first saw Giant’s long awaited aero road bike, the Propel Advanced SL (featured in Cyclist March 2013), hit the race scene earlier this year everyone at the office started making mental calculations. After months of number crunching, and admittedly considering selling the car, we all decided that we should hold-off on the $9,999 investment…for now. So you can imagine our pure elation when Giant announced it would be releasing a non-integrated Vector SLR seatpost-equipped and more affordable model in 2014. Albeit the Propel Advanced 1 is a little heavier, with $5,000 slashed off the price we can adjust. Talking tech, the race-proven frame, including the OverDrive 2 steerer tube and PowerCore bottom bracket, make it a well-rounded performer that not only shines in sprints and solo flyers but also in the mountains where Team Belkin so amply displayed at this year’s Tour de France. 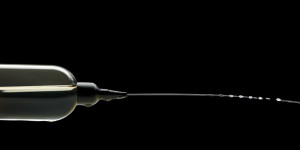 Bike chains need oil, but Cyclist discovers you can have too much of a good thing