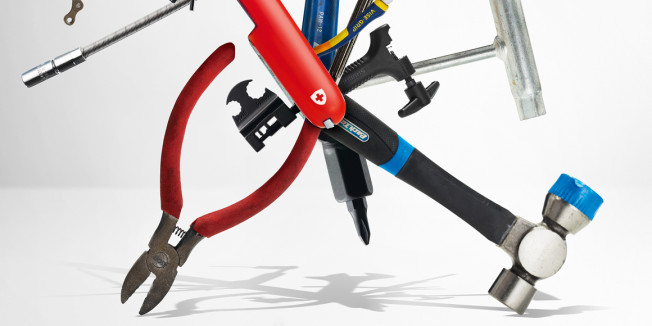 When you’re on a ride do you expect the worst or hope for the best? Cyclist reveals the proper preparation for roadside repairs

Scout is never taken by surprise,’ said Lord Baden-Powell. As cyclists, we should aspire to the same level of preparedness – after all, you never know what might befall you miles from home on a country lane. However, does that mean you load up with every tool imaginable just in case you need to perform a roadside bottom bracket overhaul, or do you just carry a single 4mm allen key and keep your fingers crossed? The former necessitates lugging around unwanted extra bulk; the latter risks spending the night in a bush.

‘Many unfortunate things can occur on any bike ride,’ says Park Tool tech guru Calvin Jones. ‘So taking along some tools and things to take care of these issues is wise. However, although many things can possibly occur, it’s improbable that certain things will. So while it is possible that your frame will just divide in two on a ride, we assume that it won’t.’

This means it’s not as simple as prescribing an exact list of tools that you should carry on a ride. Mike Kangelos is head mechanic at Push Cycles. As a general guide he recommends the following: ‘All the usual suspects: tubes, patches, tyre levers, pump or CO2. Then perhaps a multitool with whatever size tools you need for your bike. And if you want to go more in-depth, a spoke key or
mini chain tool.’ 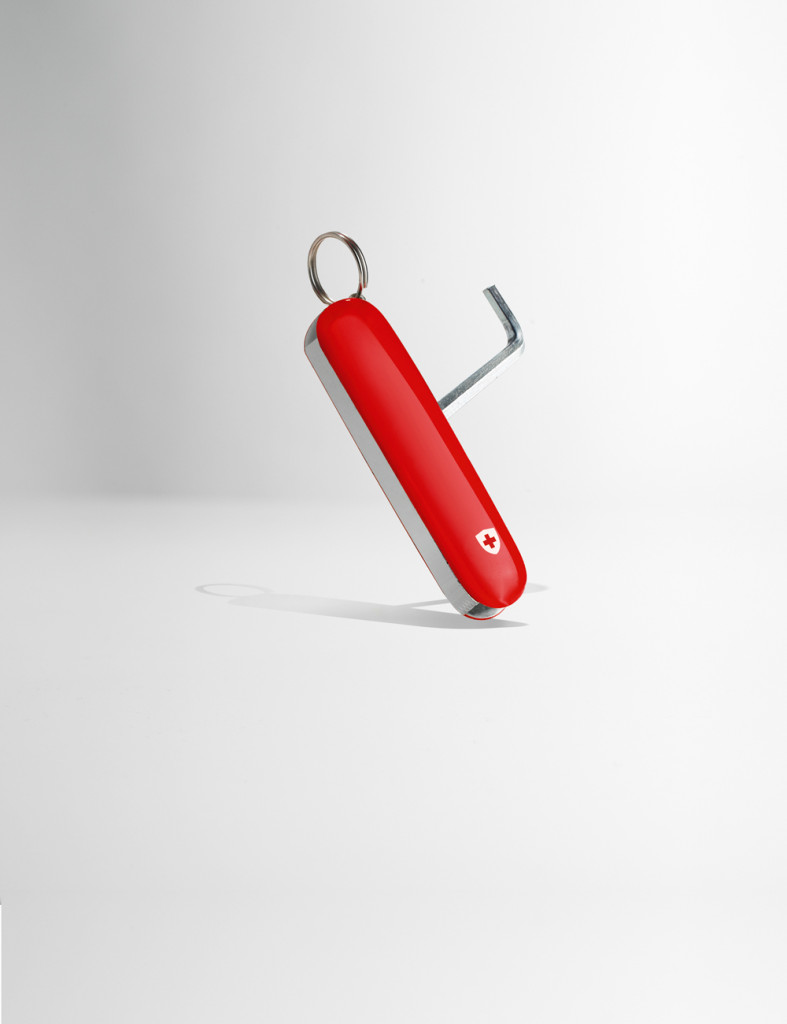 While that list might sound like the bare minimum to some, for other riders it will sound like overkill. They will argue that a properly maintained bike won’t need any adjustment out on the road, hence the only things to take are the tools needed to fix a flat. As Jones says, ‘I carry a chaintool, and in 40 years of riding I have never broken a chain.’

But there’s always that one time. Kangelos says, ‘I haven’t broken a chain for years, but the last time I did it was 3am on a highway, and I didn’t have a chain tool. It was one of those classic “Oh my God, what am I going to do?” moments.’ As it was, a fellow rider came to his rescue, but it highlights an important point: however prepared you may think you are, there will always be times when the gods of the road will thwart you. In which case, what are you going to do?

Speak to pretty much any cyclist about improvised roadside repairs and you’ll get at least one outlandish tale of a head tube welded back together with chewing gum. We’ve heard tales of punctured tyres stuffed with twigs and grass; blown out rim walls lashed back together with zip ties; making a 10mm hex wrench out of a 4mm and a 6mm; fixing sheared handlebars with a branch; booting slashed tyres with an energy gel wrapper and even stripping electrical tape from a bike’s handlebars to replace a broken rim tape. Put a cyclist in a tight spot, it seems, and our ingenuity will blossom.

‘I used to be a bike messenger and one day I punctured with no spares,’ Kangelos laughs. ‘Then I remembered a fake tattoo I had in the bottom of my bag that came free with a packet of chewing gum or something, so I used that. The tattoo held so well that I forgot all about it until I came to replace the tyre some months later.’ And it doesn’t end at bikes. 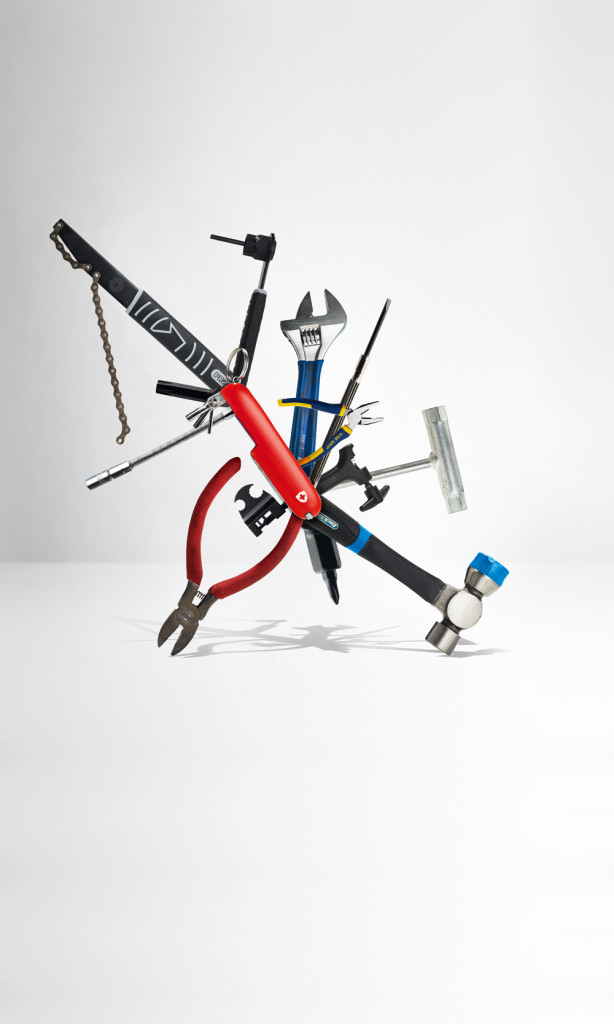 ‘My favourite repair was done on some Colorado single-track,’ says Jones. ‘I passed a pair of elderly trail runners, a man and a woman. Oddly the woman was running while pulling down her T-shirt and carrying her running shorts in her hand. Passing as politely as I could, she blushed and offered the explanation, “The elastic in my shorts isn’t working…”

‘I continued and saw yucca growing on the trail. Yucca is a desert plant with long stringy leaves, ending in a needle-like point. I cut one leaf off with a knife, removed the fibres down to a few threads and waited for the shorts-less athlete to catch me. I explained that this was a needle and thread and could be used to cinch up the shorts. “Oh, sewing, I can do that!” she said. My work there was done so I rode off, leaving her to her sewing.’

Of course, under pain of death from our lawyers we cannot recommend any of the aforementioned fixes. They are nothing more than highly bodged jobs, and for every successful one there are likely dozens of life-threatening failures. So the fact remains that, wherever you ride, whatever you ride, packing the necessary tools is ultimately a case of hedging your bets (rather than your bike) and working within whatever parameters make you feel comfortable.

As Jones from Park Tool says, ‘What you take with you is in some ways a reflection of your personality. If you invest your life savings in aggressive portfolios, then ride in a skinsuit with just a cell phone in the saddlebag. But if you keep your savings under the bed, and store a year’s worth of canned food in your pantry, then you will want not only tools for the ride, but maybe a spare chain and spokes. Then there’s your attitude to fellow cyclists. If you are the type that feels a responsibility to others, that will likely translate into carrying more equipment, not less.’ 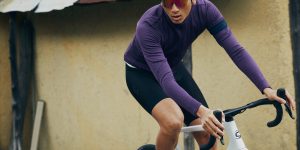 The Cannondale SuperSix EVO, a legendary lightweight WorldTour contender. A stalwart among...