On the road, some might call it transitional but with more than 2.500m of climbing and a mountain that would take The Pioneer into the clouds, today’s stage from Alexandra to Bannockburn would be very much one of the week’s toughest tests.

If yesterday was the queen stage, today felt like the princess sitting second in line. The 79km stage featuring around 2,500m of climbing would be enough if we were on sealed terrain, let alone private Kiwi farm roads, access trails and quite literally, goat tracks. The transitional stage would see the entire camp shift from Alexandra across to the whisper-quiet town of Bannockburn in the process.

Less then four hours later it was again the ONYA pair of Tim Rush and Michael Vink who took it upon themselves to show who was boss of Pioneer while Brodie Chapman and Briony Mattocks (Shimano) took one back on the Wellington Airport race leaders and firmly put themselves back in contention for the overall title.

“We are just chipping away at the time gap, after the prologue we started behind so our plan each day is to chip away. We know we are good for the week, everybody hurts but we will do the little things we can to maybe hurt a little less than everyone else and hopefully get there in the end,” said Mattocks at the finish. 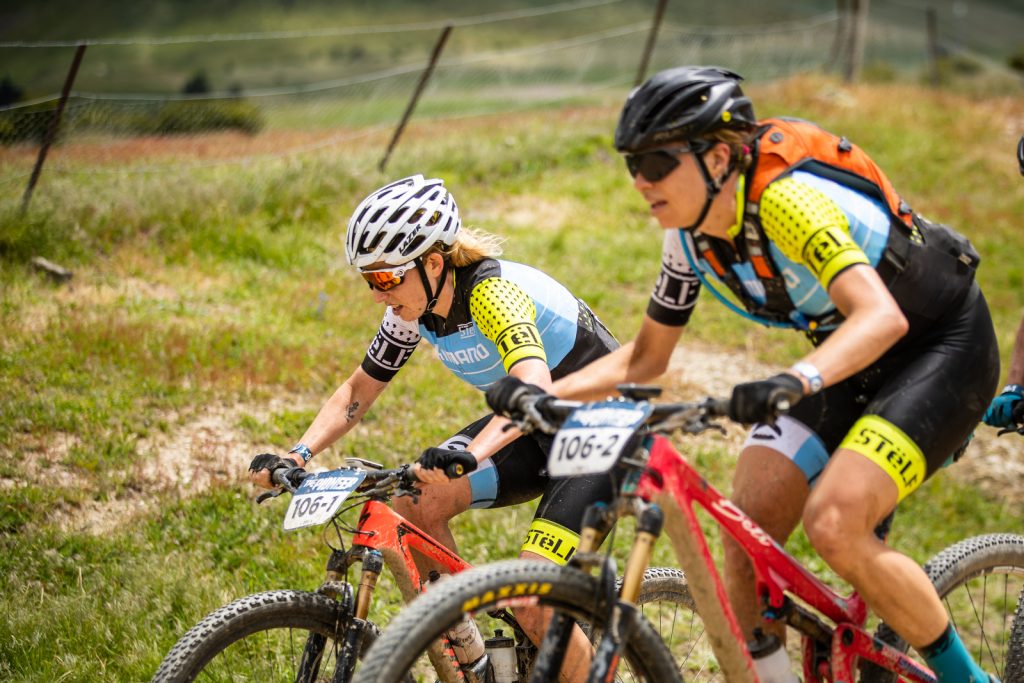 Brodie, who earlier in the year won the Herald Sun Tour before picking up a professional contract with Team TIBCO-SVB, has travelled across the ditch during her off-season – clearly in strong form after a season on the road in Europe. Riding her bike is as much a passion as it is her job but the racer spirit is flowing deep now a hint of the overall win is within reach.

“There is no way you would be up on those mountain tracks without being in an event like this, it is really cool. But it is a race and since we lost time on that first day, we have been trying to make up time while riding our own race, knowing we have the whole week to get through so there is no point going too hard too early.”

For Team Cyclist, our plan to remain consistent across the week again worked in our favour, despite a brief stage podium belief during the first major climb of the day. An hour or so later our position back in fourth place was made clear. Tomorrow is of course, another day to try our luck. 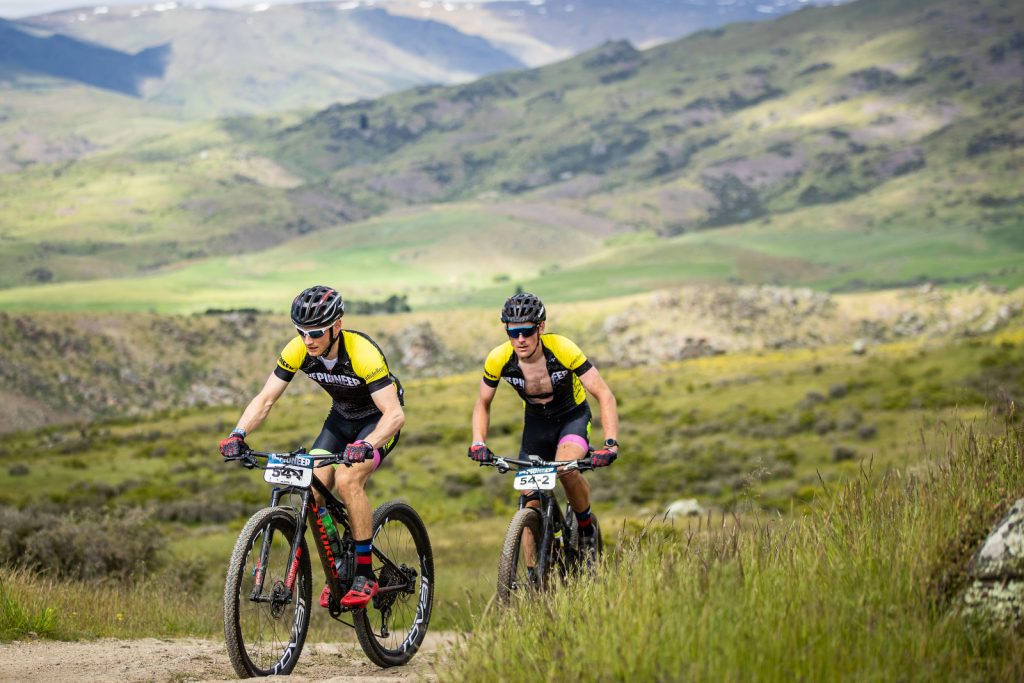 The profile for Stage 3 looked a little like a mole hill but having blasted down the local enduro track in Alexandra yesterday, we knew the access road running alongside would prove more than just a lung opener.

This would kick off the main challenge of the day, a steady grind high up into the Cairnmuir range and then the imposing Mount Jackson would send the riders high up into the cloud line. Before all of the hard work would begin, the bunch would be treated to a delightful stroll along the riverine along perfectly groomed cycle trails.

Once off the cycle trail, it was all business as we hit the first ascent of the day up Hawksburn Road – a lazy 2.8km averaging more than 14% average gradient. Dan and I definitely surprised ourselves in the opening sections with third-place overall Jimmy Williamson and Scott Lyttle (Willbike/Mortgage Me Queenstown) riding more or less side by side with us. 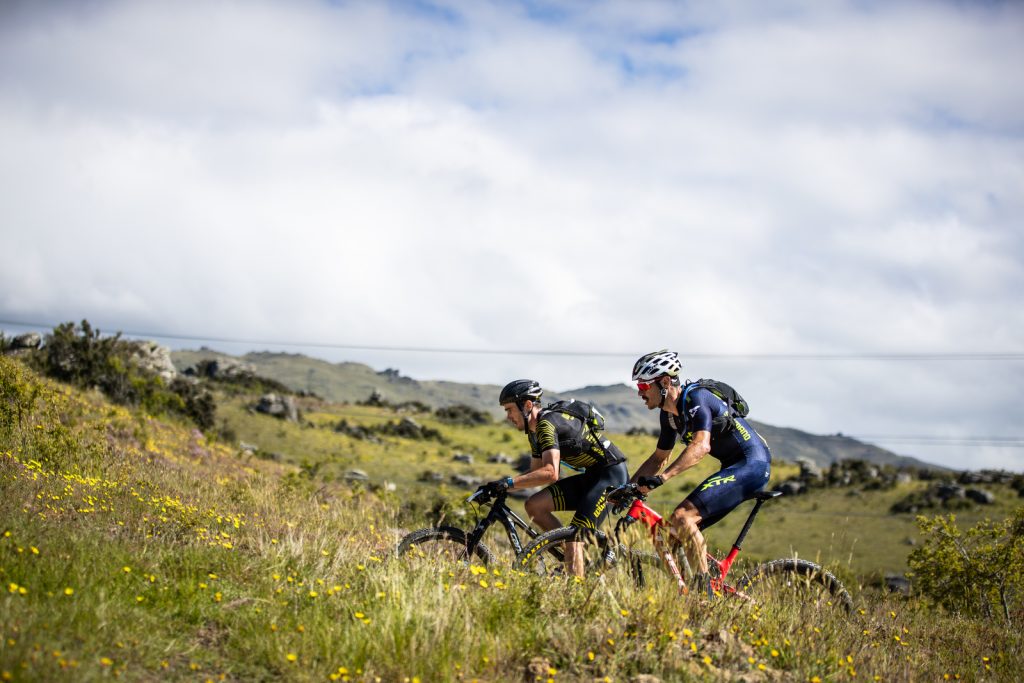 “There were almost two start lines during today’s stage. The first was from the event village and out along the Cluther river. Then we hit the bottom of  Hawksburn and the second start gun went off. The bunch just split to pieces and each team was simply doing what they could against the steep grade.

Over the top and riding reverse to yesterday, it became clear the pair of Lyttle and Williamson were just a bit stronger. While I did my best to keep the gap in check, by the day’s end the local team would finish a number of minutes ahead. That said, I feel like if yesterday was good, today was great. We worked together well and again kept the chatter to levels high enough to ensure we both knew how the other was feeling.

“We seem to be well and truly in a groove. We have essentially finished in the same place everyday. There’s one less team in front after the Euros pulled out yesterday. That sort of elevation that we covered today – and most of the stages really – is something that we just don’t have on tap in Australia. I’m sure focusing on our climbing during our lead up would have helped but we can’t complain too much. We are finishing in the spot we belong”.

Today was tough but tomorrow takes it up a notch again. Same distance but with around 1,000m more of climbing. On paper, it looks like most of the elevation is completed in approximately 50km. How this is possible I’m not sure. I guess we’ll all find out. 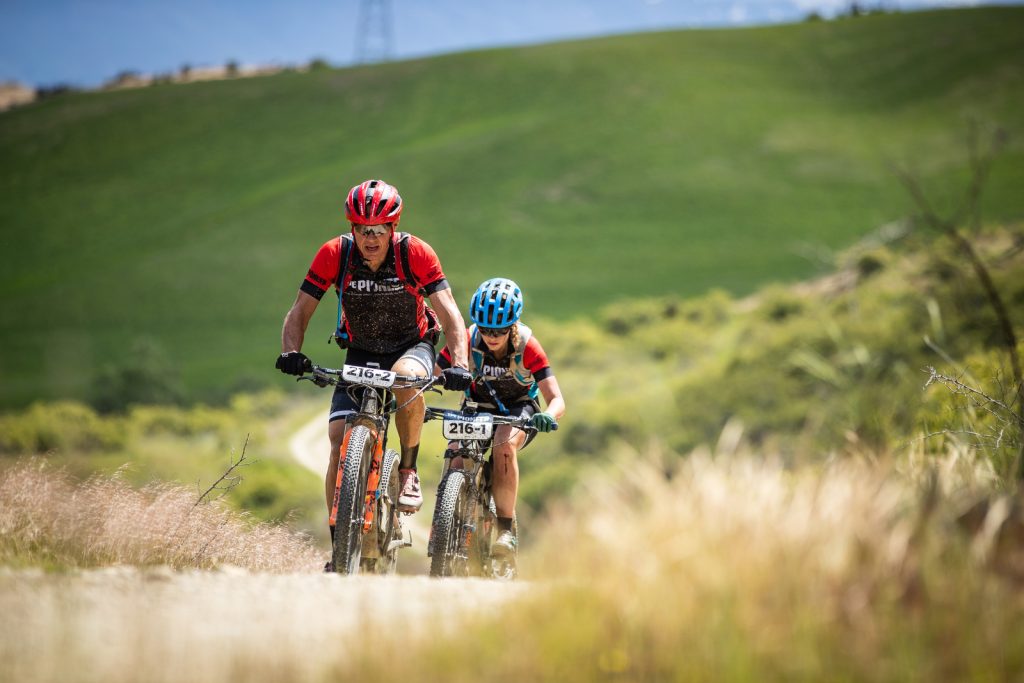 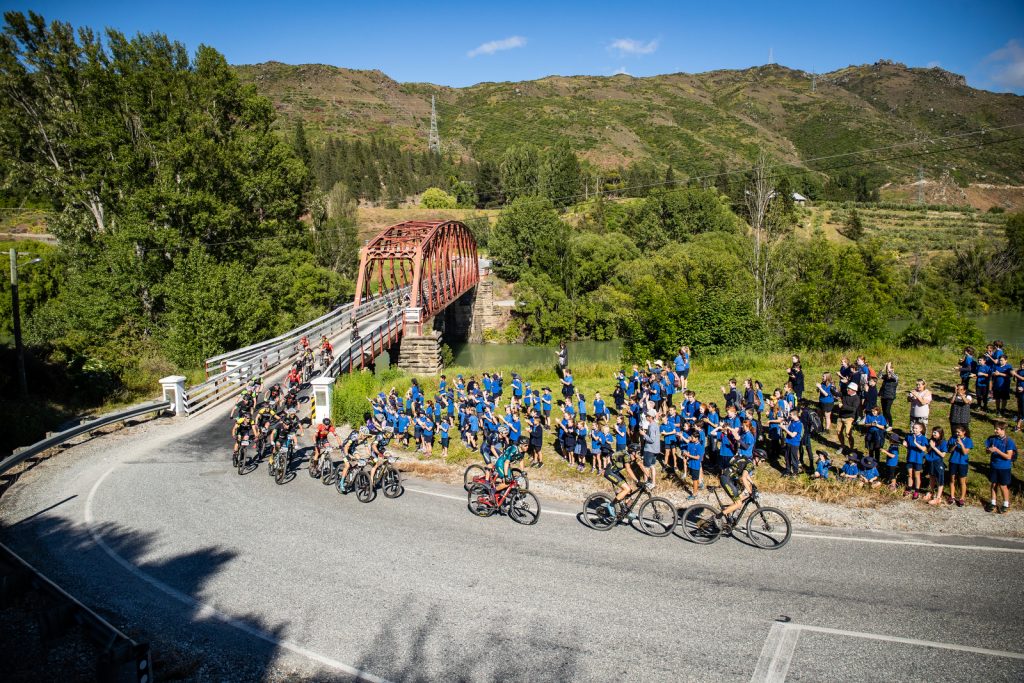 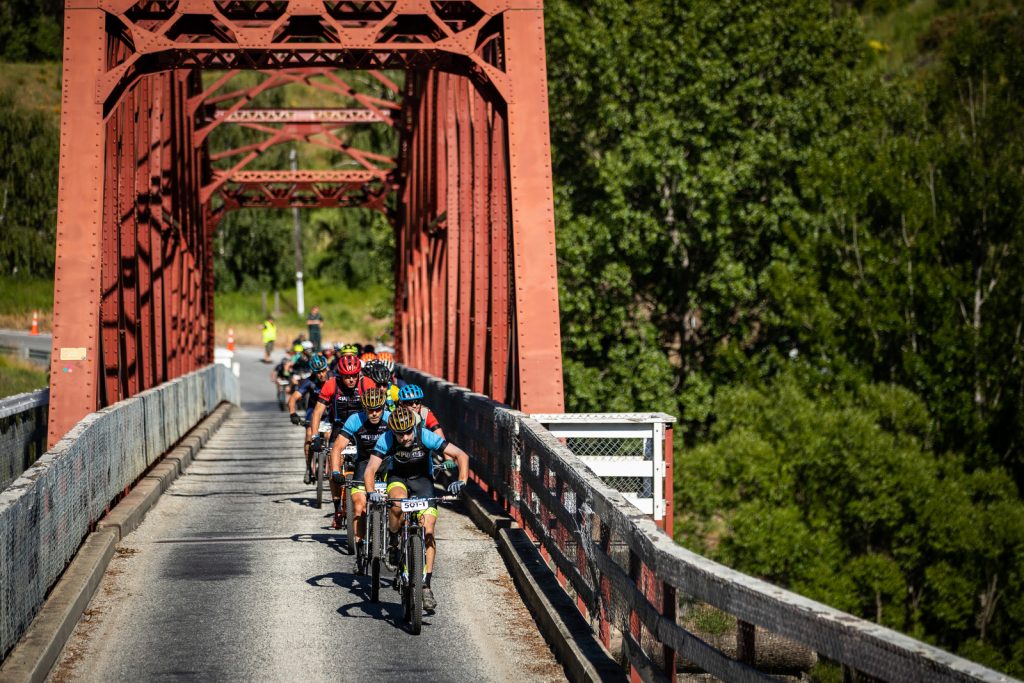 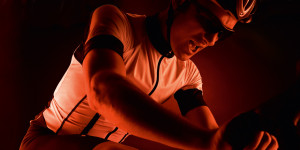 Heat of the moment

If we believe what we are told, warming up and cooling down are as critical to cycling per...