A sprinter’s delight, the fast and flat stages are predictable but as always there’s still a few surprises.

Today’s stage was 88 kilometres from Moffat Beach, just north of Caloundra, heading for a loop down south to return north into the hinterland at Woombye, it’s relatively flat with a few pinches, offering the expected close time gaps. The general classification (GC) remains relatively unchanged, the favourites keeping a tight grip on the race. As the saying goes for stages like today: you can’t win the race but you can lose it. 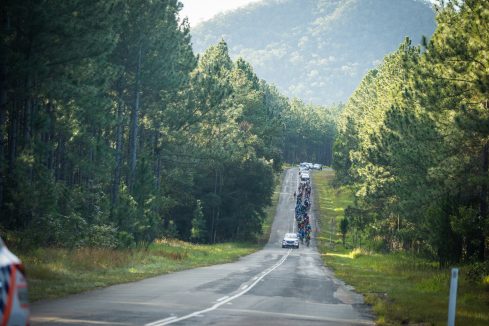 Sean Vintin and Rachel Effeney successfully retained their leads. Despite Vintin’s climber’s physique he stayed up the pointy end throughout the stage following local master’s racer Robert Marcucci as he took out the the fastest time in 2:27:25. The real surprise came from mountain biker David Penhaligon, climbing into third position on GC. It wasn’t enough of a lead to shake things up too much as Vintin and Philip Taaffe, second on GC, kept the gap close finishing just seconds behind. 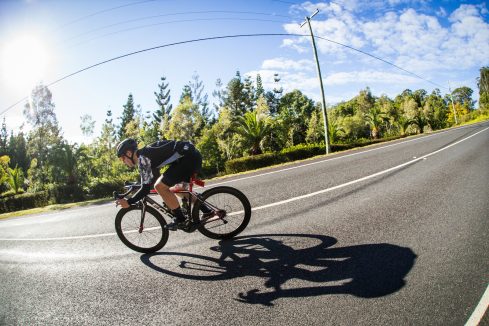 Rachel Effeney backed up yesterday’s efforts to cement her lead and dominance on the peloton, finishing nearly three minutes ahead of Lindsay Keating, and four minutes on GC rival Yvette Edwards. The uphill run to the finish line suited Effeney’s climbing ability, offering a final grab at more time on her rivals, the time gaps indicating tired legs from yesterday’s efforts and today’s fast stage. 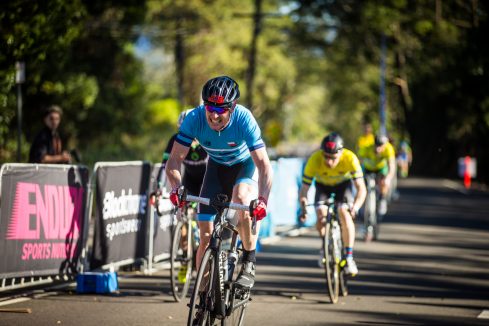 Tomorrow should see the favourites return, only time will tell to see who’s feeling fatigued and who’s still capable of shaking things up. Cyclist previews Stage 3 here, and catch up if you missed yesterday’s action. 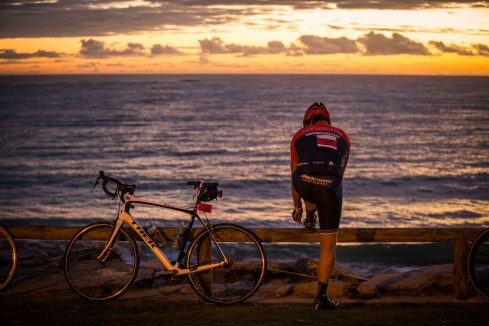 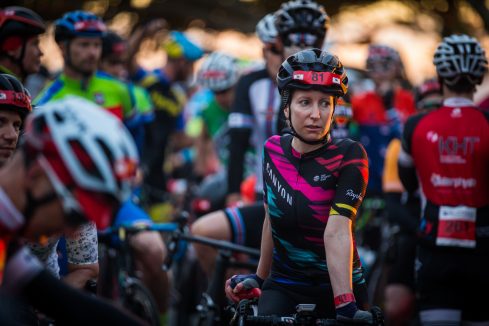 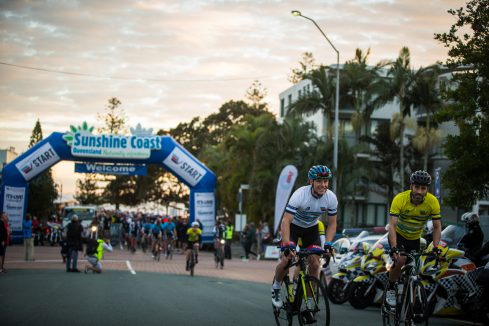 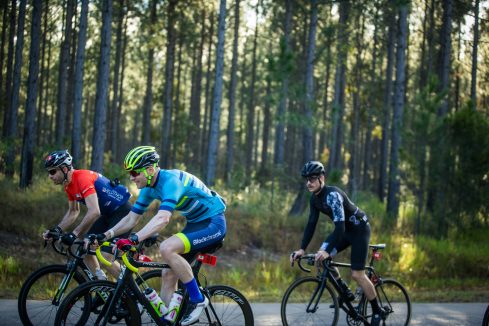 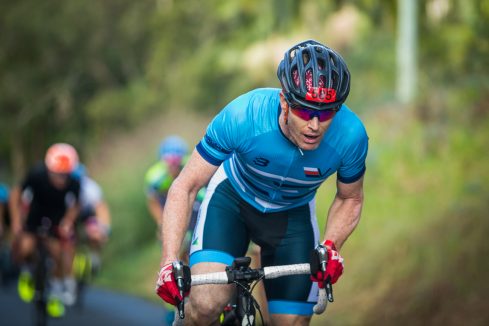 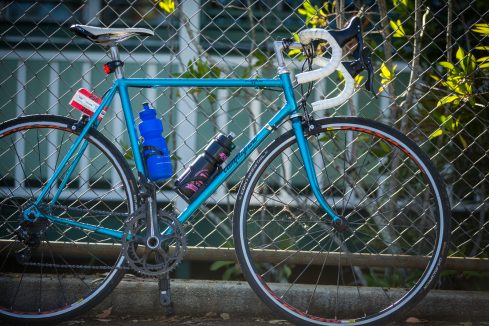 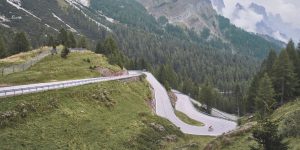 Towering peaks and hidden climbs in a quiet corner of Italy, Cyclist #38 featuring the Dol...