Now part of an expanding series, Bicycle Network has teamed up with Bicycle Queensland to present Peaks Challenge Gold Coast. The Victorian Alps will make way for the GC Hinterland’s sub-tropical rain forests for another testing route, which will be raced August 8 this year.

We’ve ridden the course ourselves and can attest to it being just as demanding as Falls Creek – with not three, but five major ascents across the 235km route. We’ll admit they are not quite the dizzy heights of Hotham but don’t be fooled, there’s still 4,000m+ of climbing to be conquered, all within a 12-hour deadline.

Up to 2,000 cyclists from across Australia and overseas are expected to take part in the inaugural Gold Coast event and we’ll be there to take on the challenge ourselves. So what are you waiting for? Step up, enter and get training.
THE DETAILS

Where: Starting in Carrara and finishing at the RACV Royal Pines resort, the ride will incorporate the toughest climbs of the Gold Coast Hinterlands, covering more than 4,000 vertical metres of climbing within a 12 hour deadline. 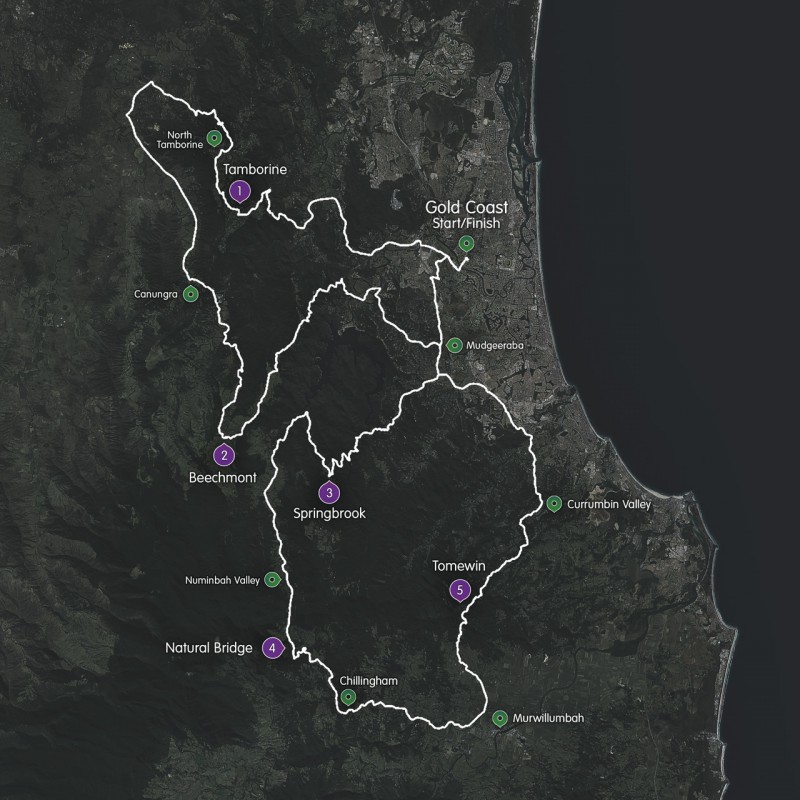 Who: Up to 2,000 cyclists from across Australia and overseas. 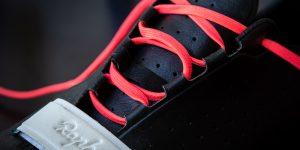 Rapha has designed its lace-ups from the ground up, and the Rapha Classic shoes see some n...