Inspired by the prestigious Spring Classics of Europe, the elite one day race format is Cadel Evans’ last professional road race and features some of the biggest names in world cycling set against the stunning backdrop of Victoria’s spectacular surf coast south of Geelong.

Seven’s coverage of the event will be hosted by Sunrise sport presenter Mark Beretta, a Geelong native and passionate cyclist renowned for competing in the annual Tour De Cure charity bike ride. 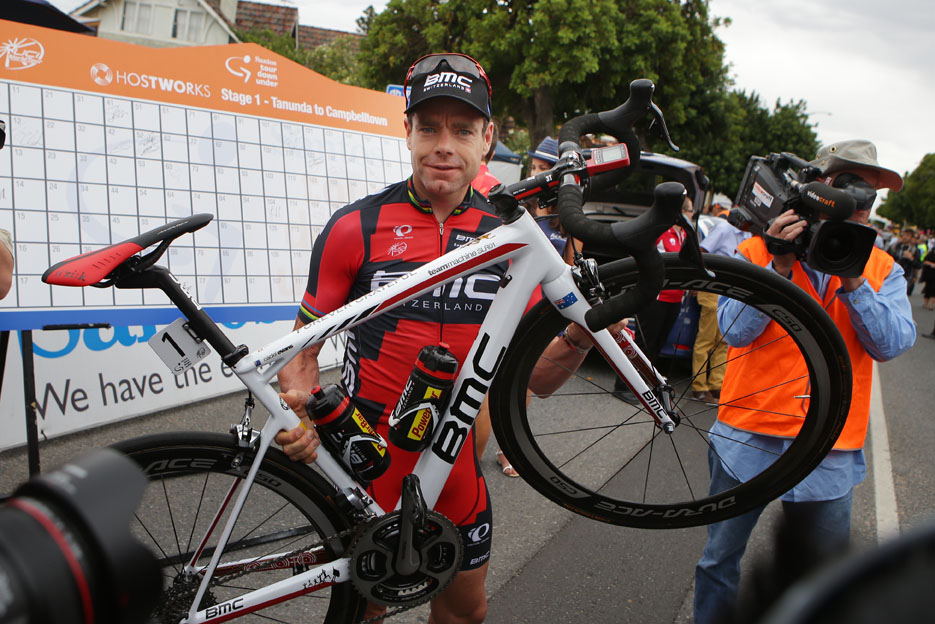 The ‘voice of cycling’ Phil Liggett and Matt Keenan will provide race commentary, with former cycling star Robbie McEwen – a triple winner of the Green sprinters jersey in the Tour De France – providing expert commentary from a motorbike beside the pelaton.

Seven News presenter Peter Mitchell will MC official proceedings, with Cameron Ling and Rebecca Maddern, who also hail from the region, reporting on all the colour and action from around the course. Seven News meteorologist Jane Bunn will keep viewers up to date on all the latest weather for the race.

A former World Champion and Tour de France winner, Cadel Evans has been closely involved in the creation and planning of the event, which is the first of its kind in Australia. 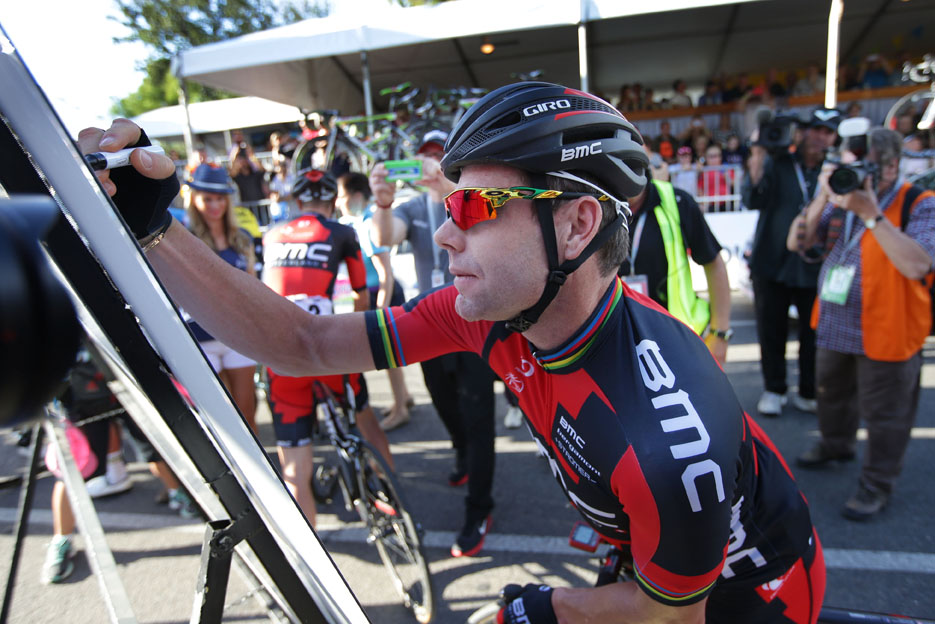 The course for the Elite Men’s Road Race starts at Geelong’s waterfront, heads southeast through Cadel’s hometown of Barwon Heads to Thirteenth Beach, then along the coast through Torquay and Bells Beach before winding back through the rolling Ceres hills to Geelong.