Leeuwin Estate welcomed two new stage winners to its winery at the end of Stage 2 at Cape to Cape when Jayden Ward and Holly Harris captured the spoils after 65km of racing through Boranup Karri Forest.

After yesterday’s mud bath, riders of Cape to Cape were today greeted with cool yet sunny conditions as they mustered inside the vineyards of Leeuwin Estate. Having spent an afternoon abroad electric quad bikes in and around the Boranup Forest, team Cyclist was as prepared as ever for the 65km course.

Today would be a fast one and with mere seconds separating the top of the crop in the men’s race, the speed would be taken to another level. Ward took the lessons learned from last year’s second place finish at Leeuwin Estate and ensured not to make the same mistake again. Entering the final grass section in the lead, Ward blasted ahead of an elite group to capture his first Cape stage victory. Overall leader Brendan Johnston finished safely in the group to retain his overall position on the top step. 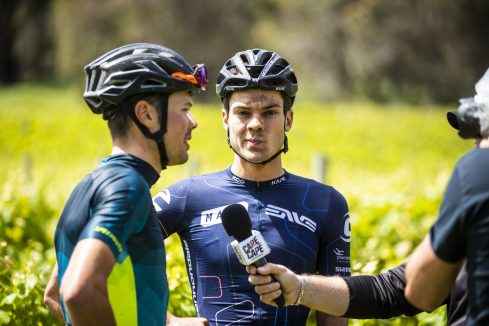 In the women’s field, yesterday’s crushing ride by Samara would sadly come to an end as sickness took hold of the overall leader early in the race, paving the way for a storming Holly Harris to take the stage and pull on the leader’s yellow jersey. Behind Holly it was the consistent Renata Bucher in second while Briony Mattocks recovered from an incident in Stage 1 to finish in third place.

Further behind I found a little more speed in the final hour of racing to finish less than 10 minutes behind the winner but more importantly, increase the lead in the Media Wars battle with AMB editor and MarathonMTB.com rider Mike Blewitt finishing way down the standings. It’s the small victories that really matter at a race like Cape. 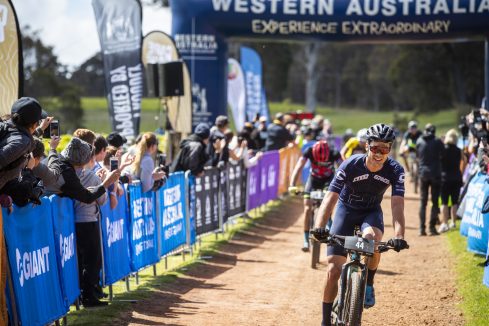 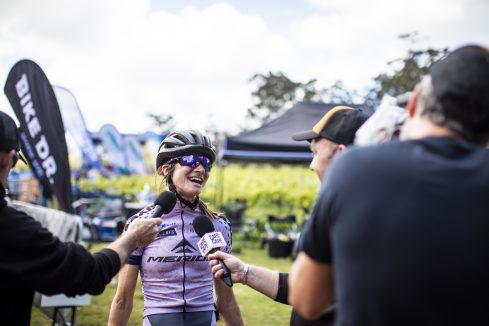 This morning’s conditions were far more conducive to a bike race (or ride). Sunny skies, even if a little threatening at times along with light winds ensured today would be about as far removed from yesterday as one could hope. With Pioneer rapidly on approach, Mike and I decided to ride the 15-odd kilometres to the start (and home again) in order to cram as many desperate hours as possible prior to the start in Queenstown. Fortunately, with neither of us proving any threat to the front runners, our day would instead be about loading up the legs ahead of the 65km stage.

If I had known about the intense start to the day, I would have probably opted for the drive rather than ride. What has become clear – after just two days – at Cape is that there’s a huge number of riders who are most certainly in great shape. The riding is relaxed and polite but when it comes to pushing on the pedals, there’s a group of at least 200 who are here to find new limits. 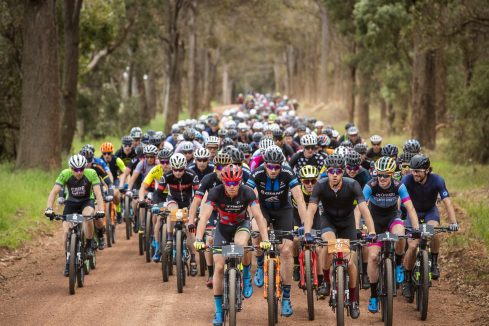 Today, I found my Mongolian, yak milk-powered legs a little more up to the task but as the group sped into Boranup, the pace again was too much. As quickly as I pushed my way onto the bumper of the lead ute vehicle at the start, at 20km in I was rapidly going reverse, the near-30km/h average speed proving too quick for my slow-burn engine.

While Stage 2 lacked the climbing difficulty of Cape Leeuwin‘s route, it made up for it with flowing single and double-wide track that had you on the pedals for the duration. When there was an opportunity to coast, it was generally a point in the course where you’d have the concentration levels set to max in order to negotiate the twisting tracks littered throughout the day. 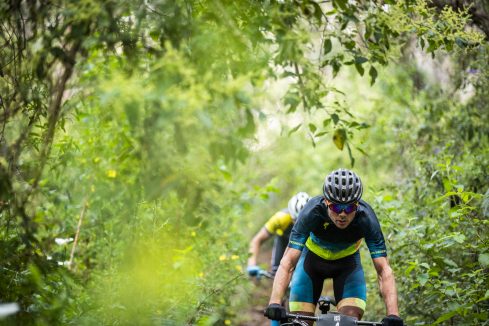 It was around the 45km mark where the white-line fever came into action and I found myself forging ahead down into Conto’s Beach and up into Bobs Hollow before the sandy, then flat run back into Leeuwin. In front, there seemed to be two major groups that rode into the finish together. If I can just shift up a gear during tomorrow’s opening hour, I might just have a chance to hang in there a little longer. 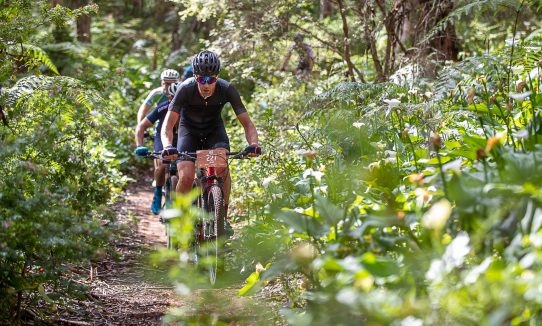 Leeuwin Estate provided a great backdrop for a bike race but unfortunately for most, any samples of their renowned Chardonnay would have to wait another day – the event village steering clear of the immaculately presented cellar door and restaurant. Tomorrow however, that all changes with Stage 3 starting and finishing at the Margaret River Distilling Co (sister distillery of Limeburners). Of course, Cyclist has already recce’d the all-important finish site and thoroughly investigate the inner walls of the facility. While our Giniversity class ran a little shorter than most – we’re athletes after all – we did walk away with a solid understanding of the distilling process, of gin and vodka and have continued our studies each night since.

The Margaret River Distilling Co runs a number of different Giniversity classes and can be booked online. For those already fully versed in the science of gin creation, the bar and shop has plenty on offer for you to take home.

Head to distillery.com.au for full details around the Giniversity or to purchase any of their delicious drops online. 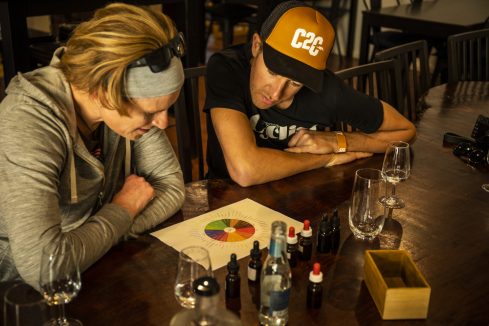 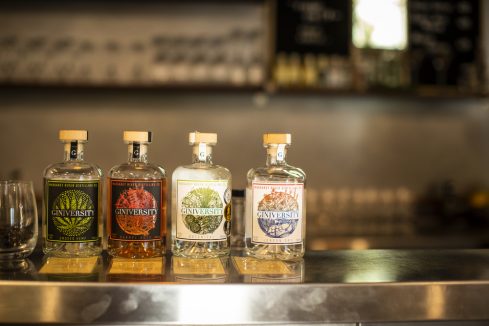 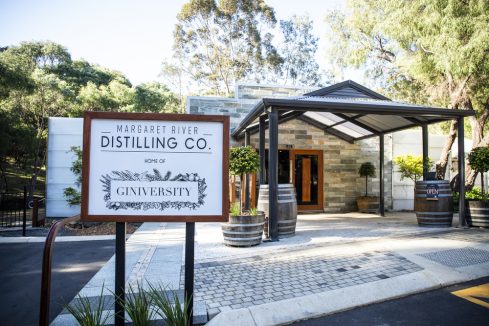 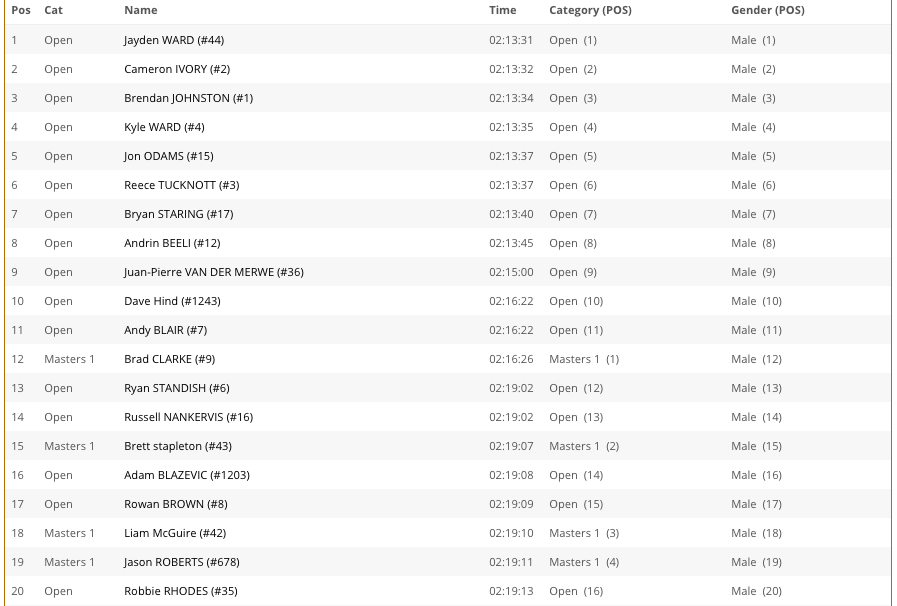 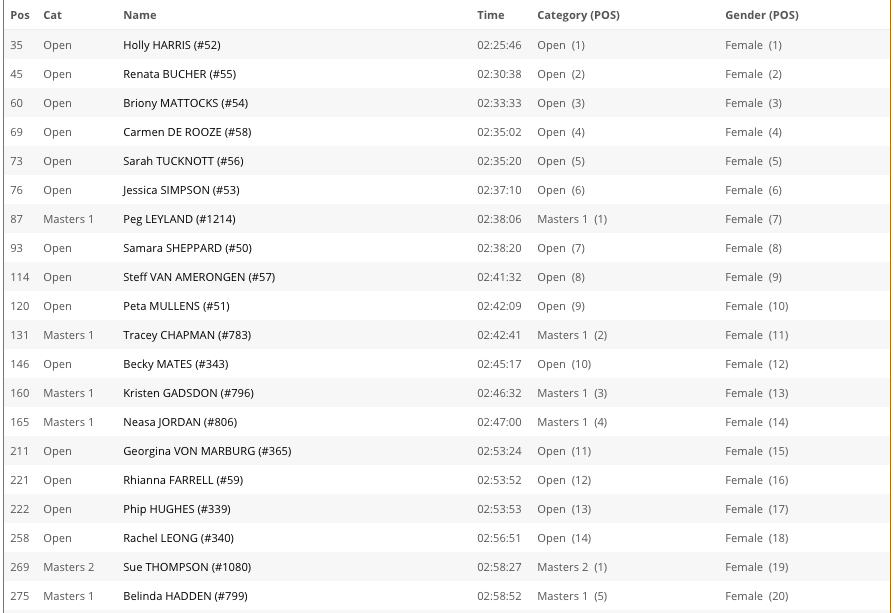 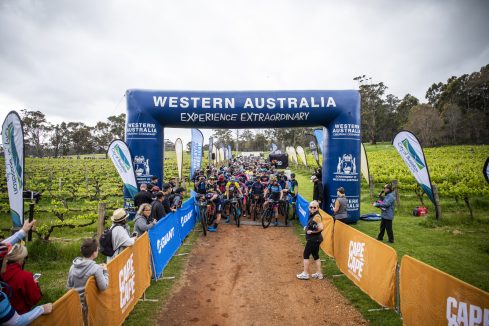 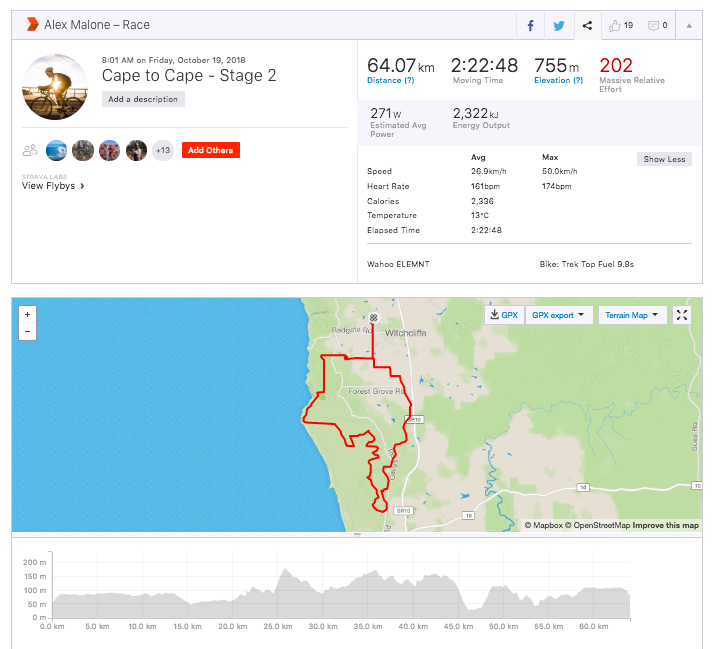 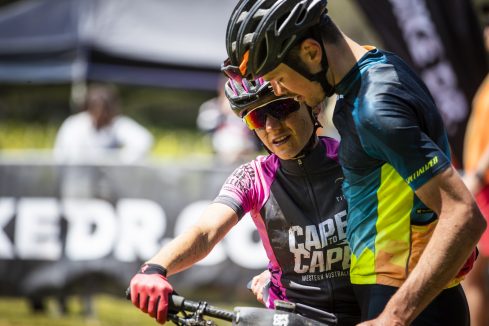 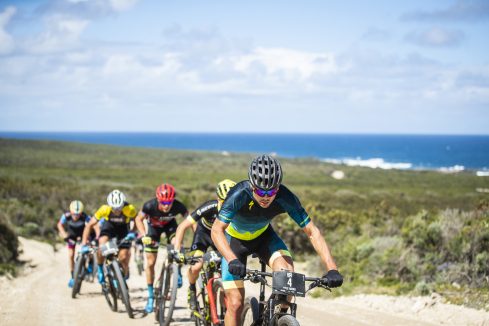 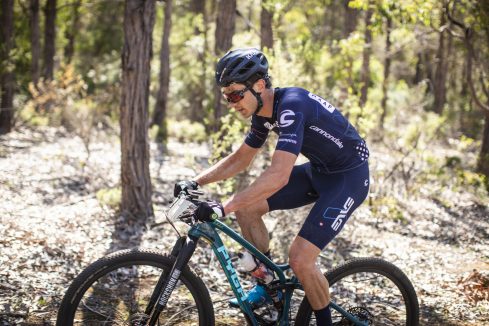 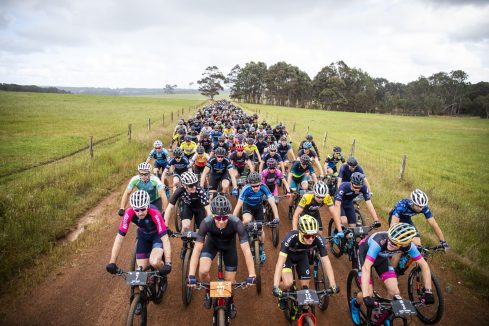 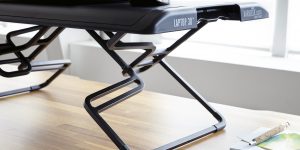 Varidesk: getting out of the saddle

At Cyclist most of the new gadgets and testing occurs on the road, on the big rides, train...