Our first correspondence contained a full itinerary including maps, attractions and highlights from each of the visited cities. We knew what Hungary and RideHard’s eight-day tour would entail and we thought we knew what was coming. Then arrived in the land of spas and fine wine… 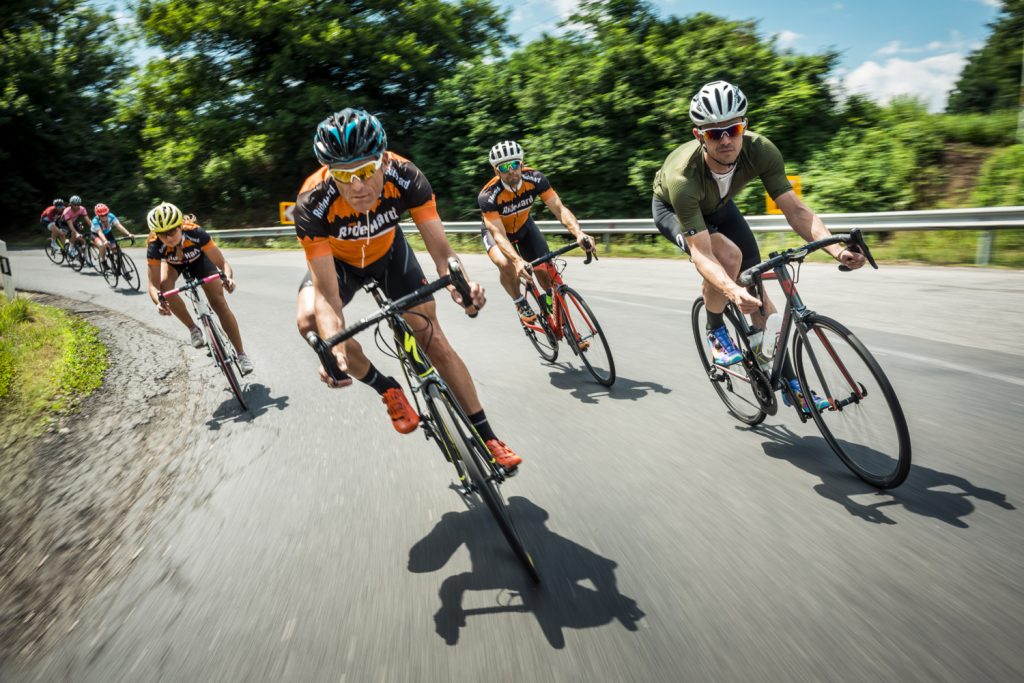 The below is an excerpt from our coming edition, on sale from December 7.

Google ‘best European cities’ and Budapest is the Mark Cavendish of major European centres. Either winning or awarded one of the most beautiful or desirable cities in Europe. It’s also top for art collections, nightlife, financial precincts and coffee. That last one is a lie, but the coffee is well above the French offerings.

A metropolis deserving of a eight-day tour of its own. In this instance however, Budapest is the just the start for a new tour through the land of spas, Ride Hard Hungary. Only don’t let the name fool you, the focus we’re told is as much on wine, countryside and natural thermal spas, as the riding…

Read Nick’s full recount of his week in Hungary in the coming edition of Cyclist. Subscribe and we’ll mail the next issue direct to your post box hot off the press. We’ll even throw in a few extra goodies just for good measure. 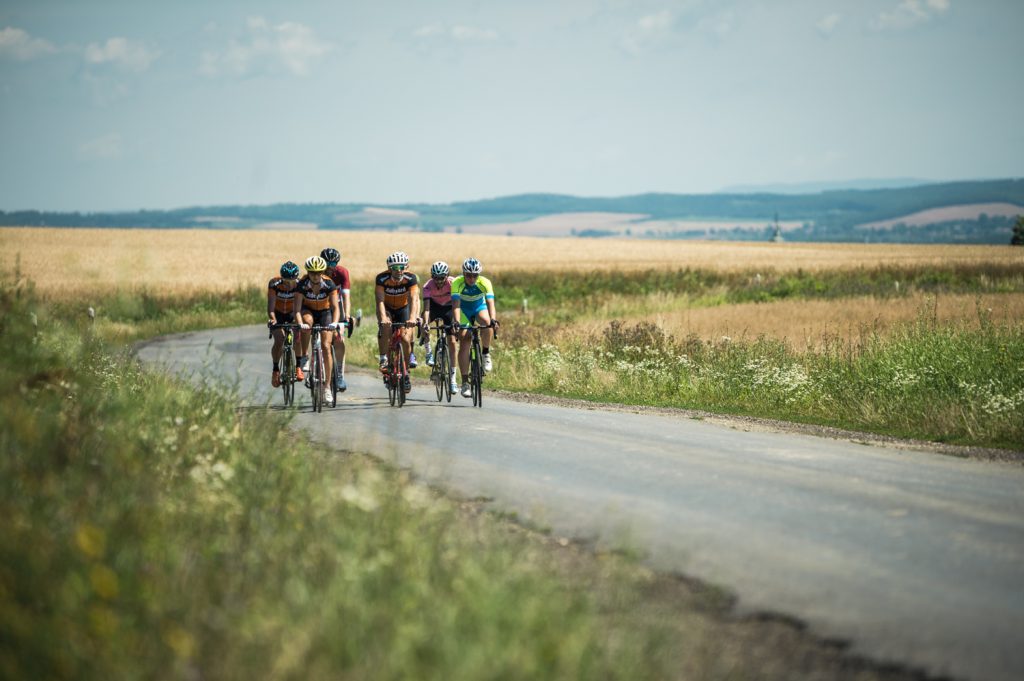 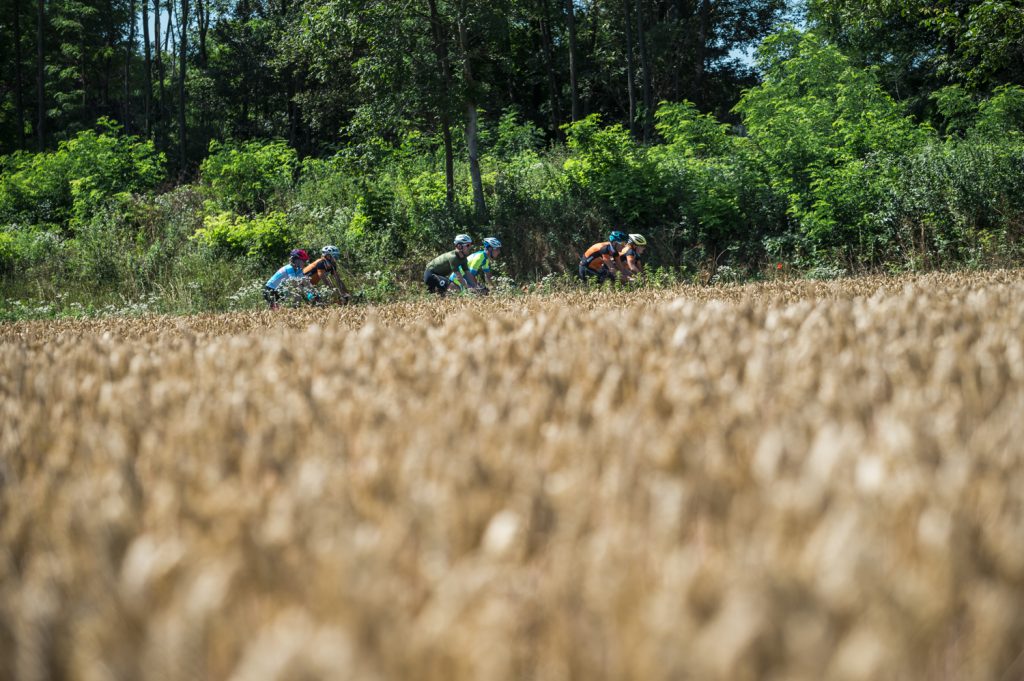 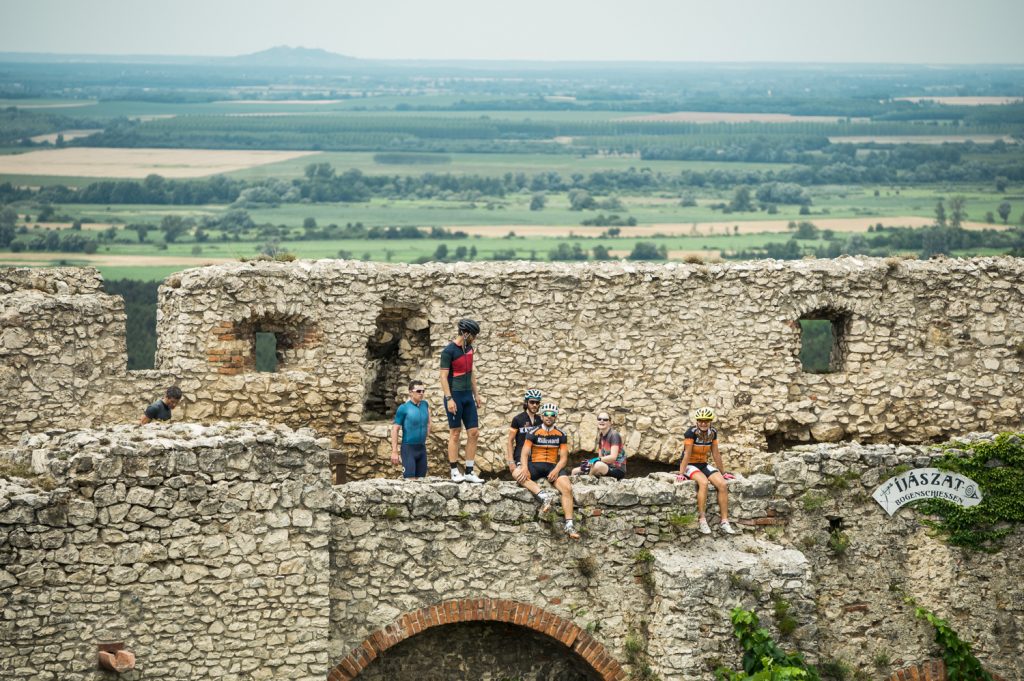 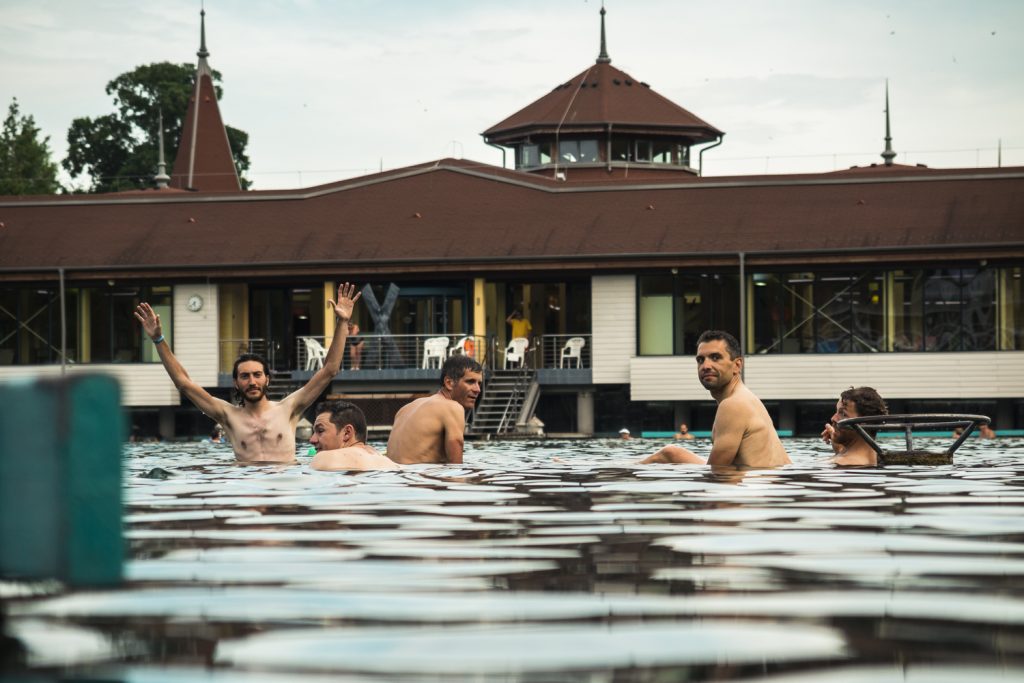 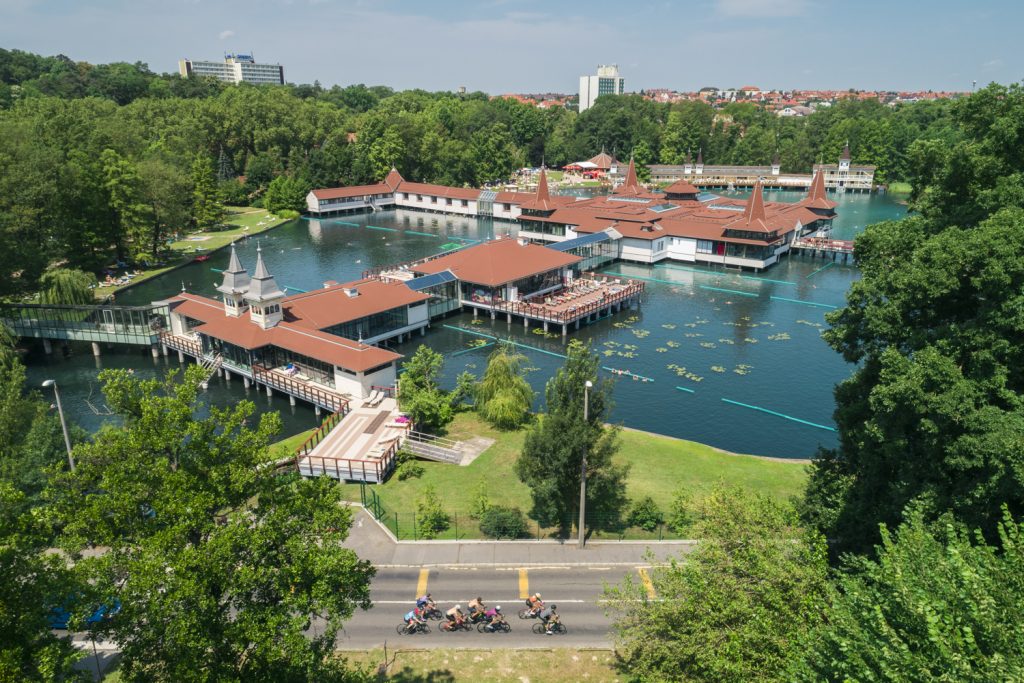 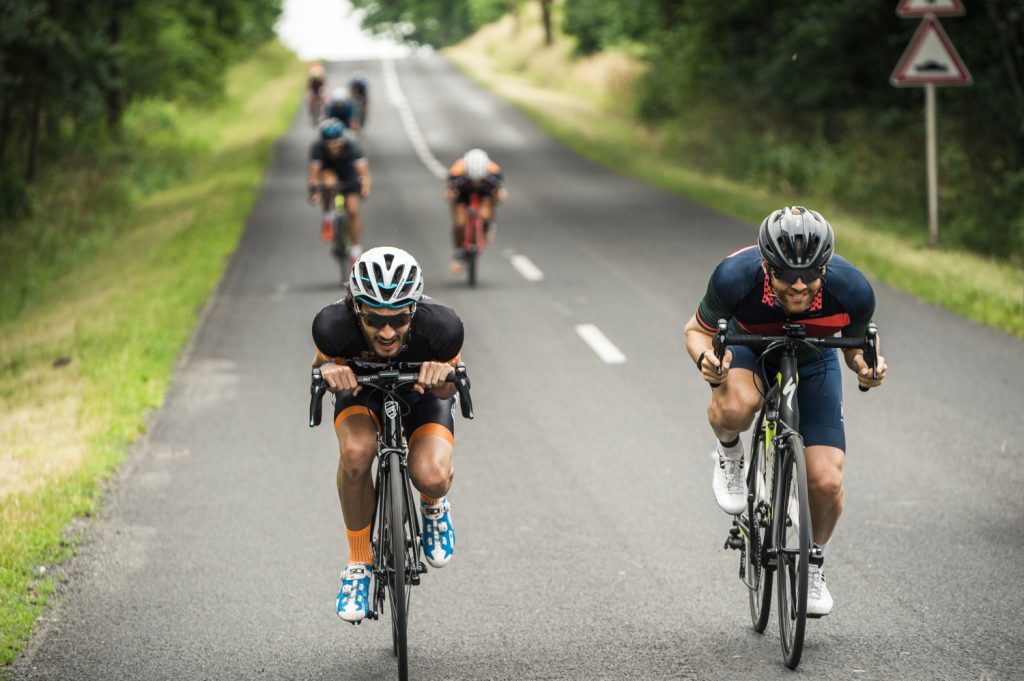 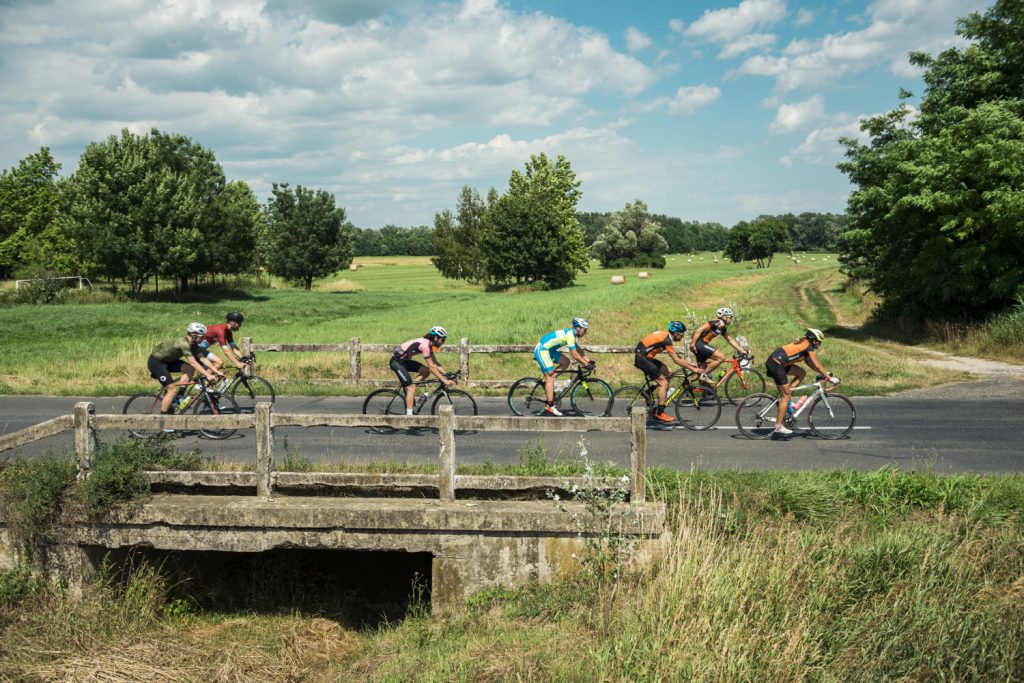 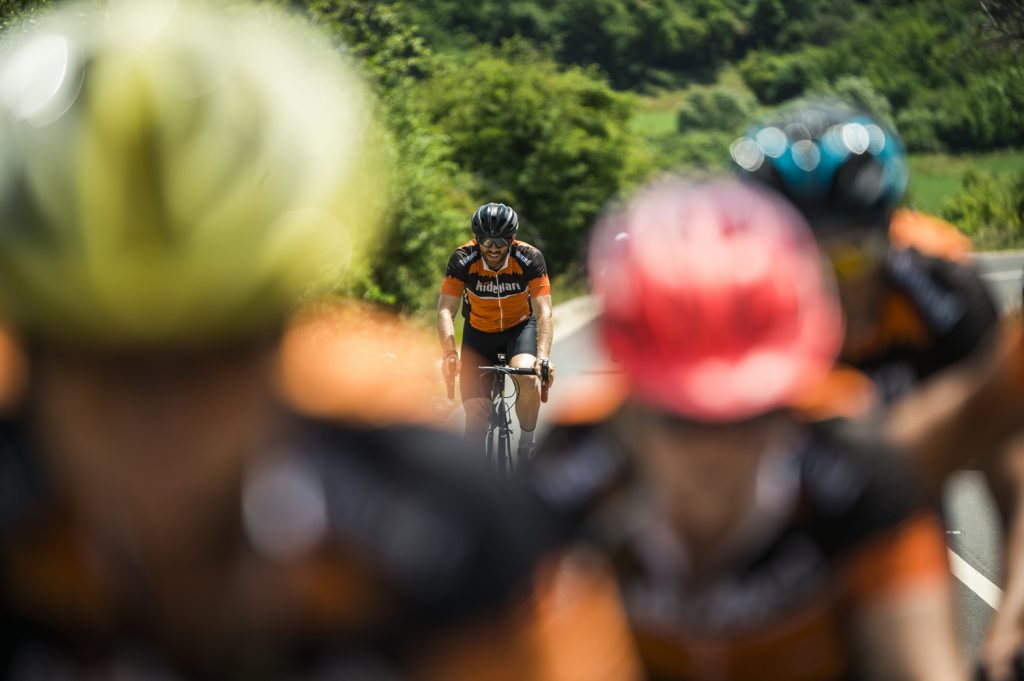 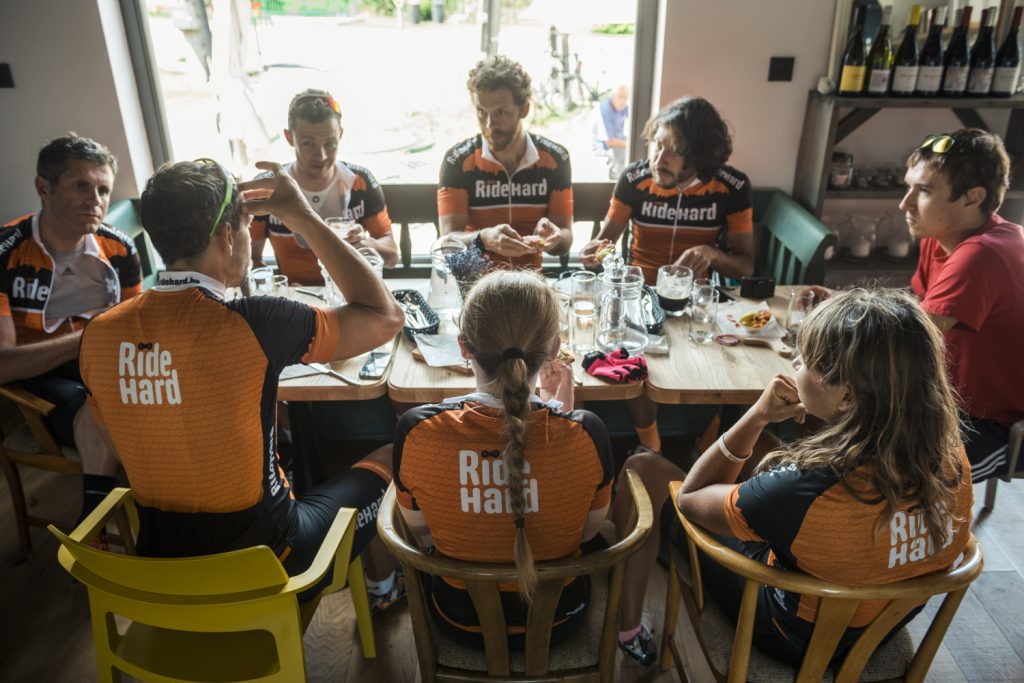 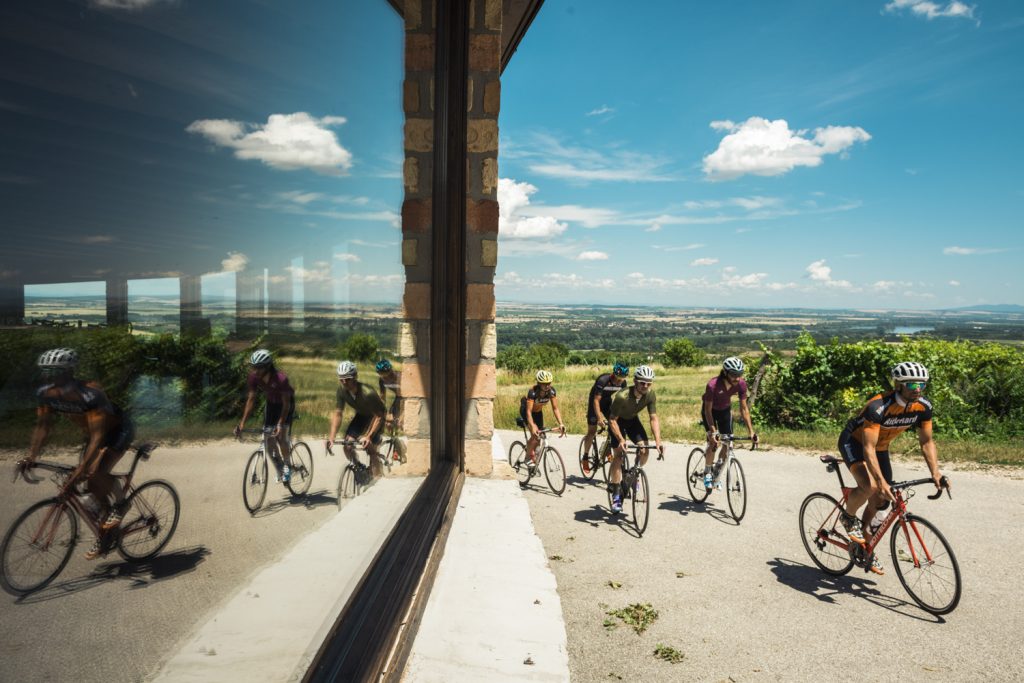 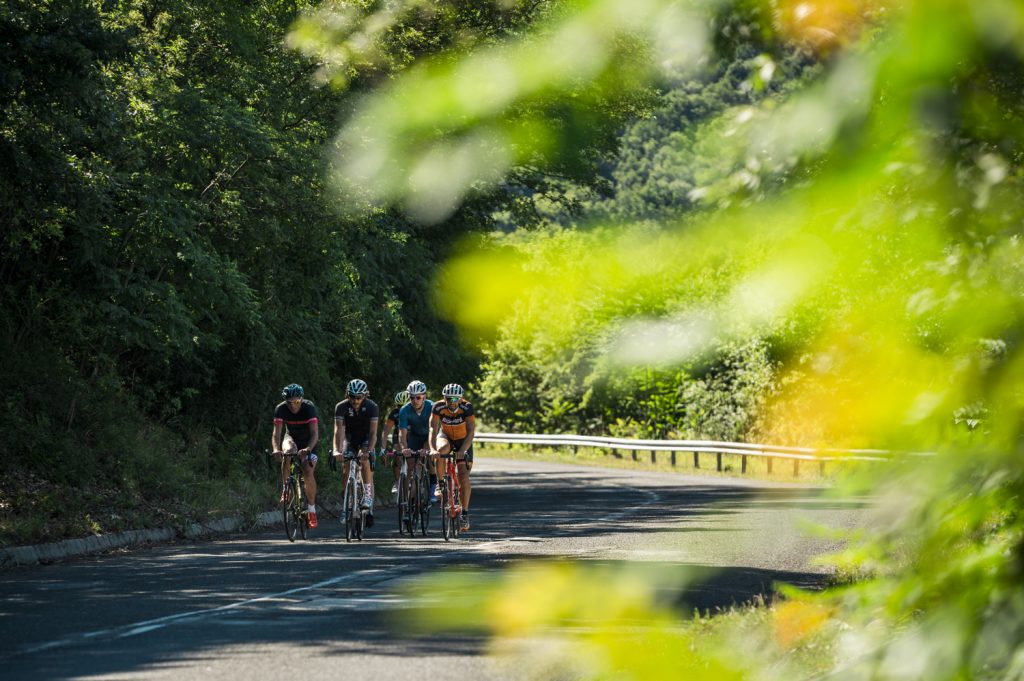 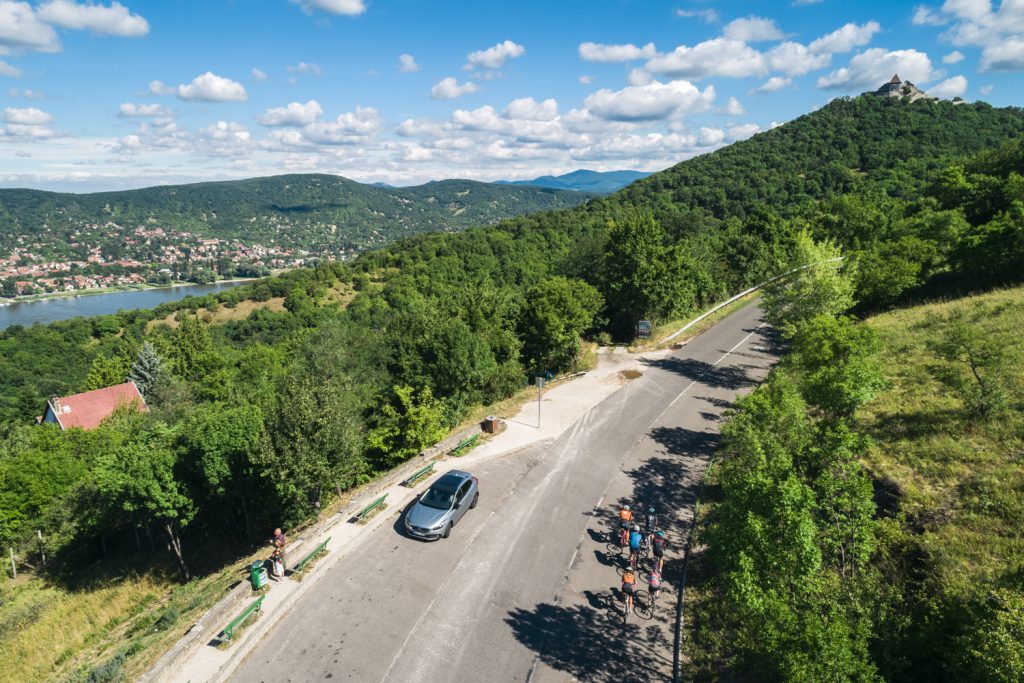 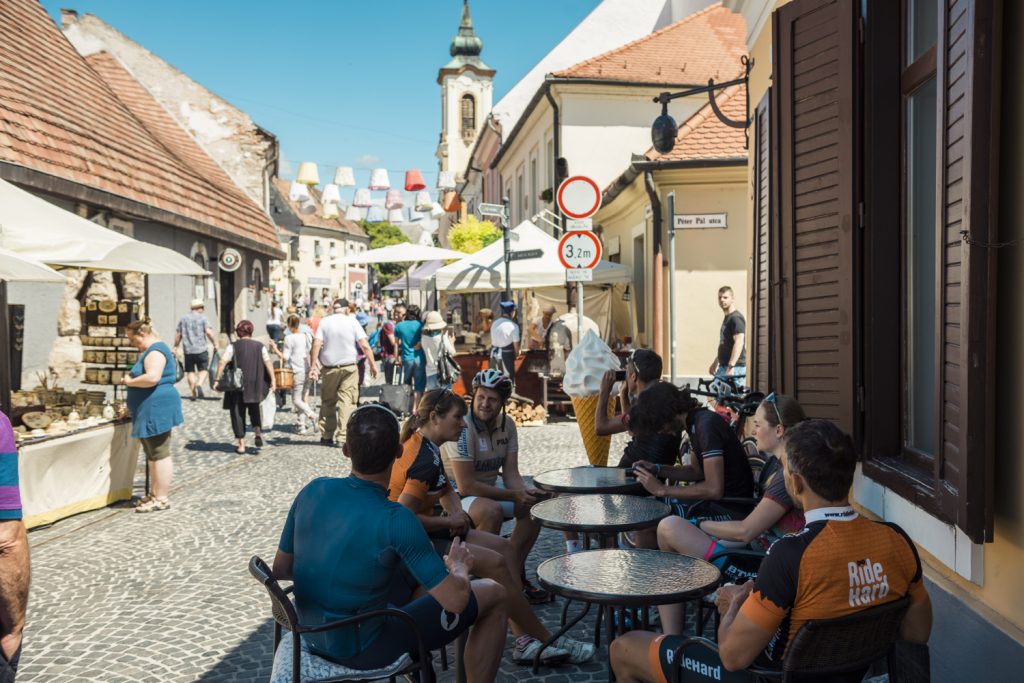 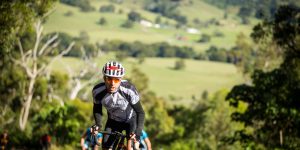 Obi Obi, so hard they named it twice. The question most likely to be posed amongst riders ...