Lapierre has tinkered with the tube junctions on its latest Xelius frame to create a more efficient climbing bike.

French bike brand Lapierre has been in a 14-year relationship with French pro team Francaise des Jeux, and the two renewed their vows thanks to a win on the penultimate stage of the 2015 Tour de France. Lapierre provided the team with its latest climbing bike, and FDJ returned the favour when Thibaut Pinot rode to a memorable victory on Alpe d’Huez.

The new Xelius SL 700 CP is, as you might expect, lighter than its predecessor, at a claimed 850g for the frame, but what’s more interesting is where the weight has been lost from. Lapierre worked directly with riders from FDJ, and the feedback was that they wanted not just a lighter bike but a bike that was more specifically lighter in its upper portion. Lapierre’s R&D project manager, Remi Gribaudo, says, ‘Much of the time riders stand up while climbing. Looking at the movement of the bike, swinging from side to side, we realised that the weight you have on the top of the bike is the weight you have to move, and of course to move it you need energy. This means that if you can remove weight from high up and lower the centre of gravity, you have less to move when riding standing up and so less energy to spend.’

Lapierre’s engineers set about trimming any excess from the upper half of the bike, starting by reducing the seatpost diameter to 27.2mm and using a very slim and neat integrated seatpost clamp. The top tube too has been slimmed down, shedding further grams, and it has been made slightly straighter than the previous model. This allowed Lapierre to do away with the internal cable guide and means that the cable outer casing doesn’t need to pass through the frame. This may seem like a tiny detail, but as Gribaudo tells us, ‘The guide in the top tube was about 40g previously and the outer casing depending on the frame size can weigh from 40g to 60g.’ It all adds up. 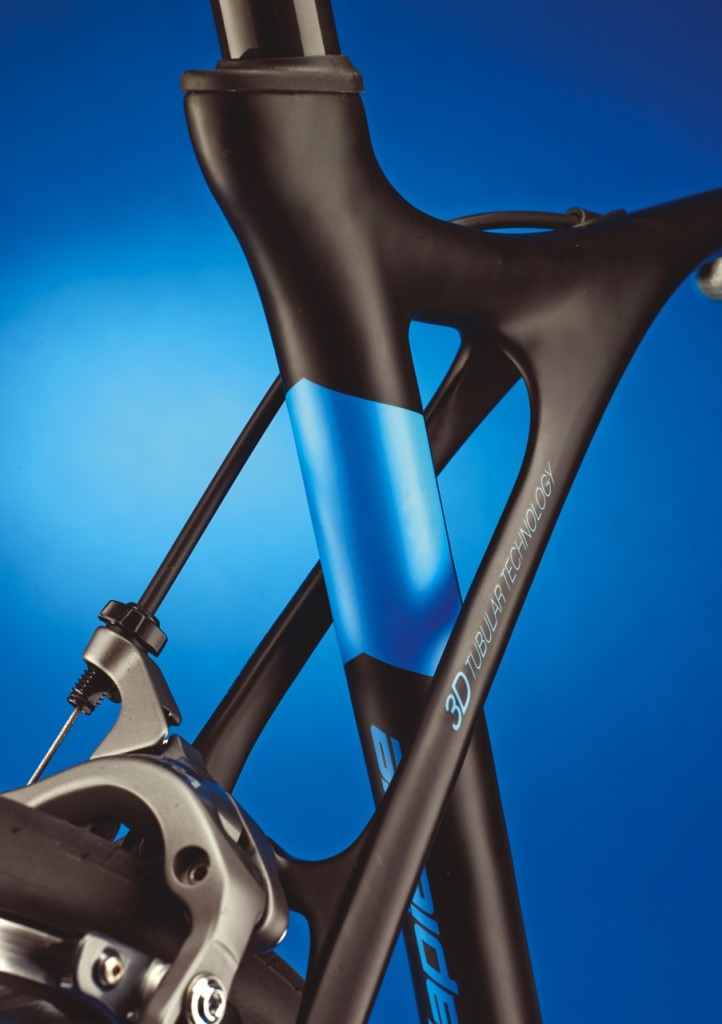 Another key development was the junction of the seatstays, which has been moved to the underside of the top tube, away from the more common position behind the seat tube. As well as creating an interesting aesthetic, reminiscent of the ‘triple triangle’ used by GT bicycles, it is also aimed at reducing weight from the top half of the frame.

Ed Ibbetson, product manager for Lapierre, says, ‘When you have all three tubes [seatstays, seat tube and top tube] coming together it’s hard to shed any weight without sacrificing the strength you need at this vital part of the frame. But by having the seatstays pass around the seat tube and only connect with the top tube, you can focus on doing this tube junction just right, and it frees up the seat tube to be simpler and lighter by design. The same goes for the top tube and seat tube junction. With just two tubes meeting it’s easier to control and to get it spot on for a lower weight.’

With electronic shifting now prevalent among riders in the pro peloton, another feature that Lapierre’s engineers have worked on is removing the Shimano Di2 battery from its mount in the seat post (where almost all manufacturers hide it) and stashing it instead inside the lower part of the down tube close to the bottom bracket shell. Again, this is done with the aim of shifting weight from high up on the bike to low down. Lapierre can’t realistically reduce the weight of the standard Di2 battery but it can fit it as near to the ground as possible. The Di2 battery compartment is accessible via a ‘trap door’ under the bottom bracket.

The reduction and repositioning of weight is not the only change to the new Xelius. It boasts improved lateral stiffness, using what Lapierre calls Power Box technology (which, it claims, isolates pedalling forces from creating flex), and there is also a new fork, redesigned with more integration of the brake to make the front end slicker and improve aerodynamics.

The Lapierre Xelius SL 700 CP starts from $6,799 and goes up to an Ultimate version, should you wish to pimp out your own custom build at prices to match. We are looking forward to testing the Xelius SL 700 CP, although we may struggle to match Thibaut Pinot’s Strava-topping time of 42 minutes 18 seconds to ride the 14.3km at 8% of Alpe d’Huez.

Look out for a full review in a coming edition of Cyclist. Ensure you never miss a copy by subscribing today. We’ll even throw in a Muc-Off cleaning kit just to polish the deal. 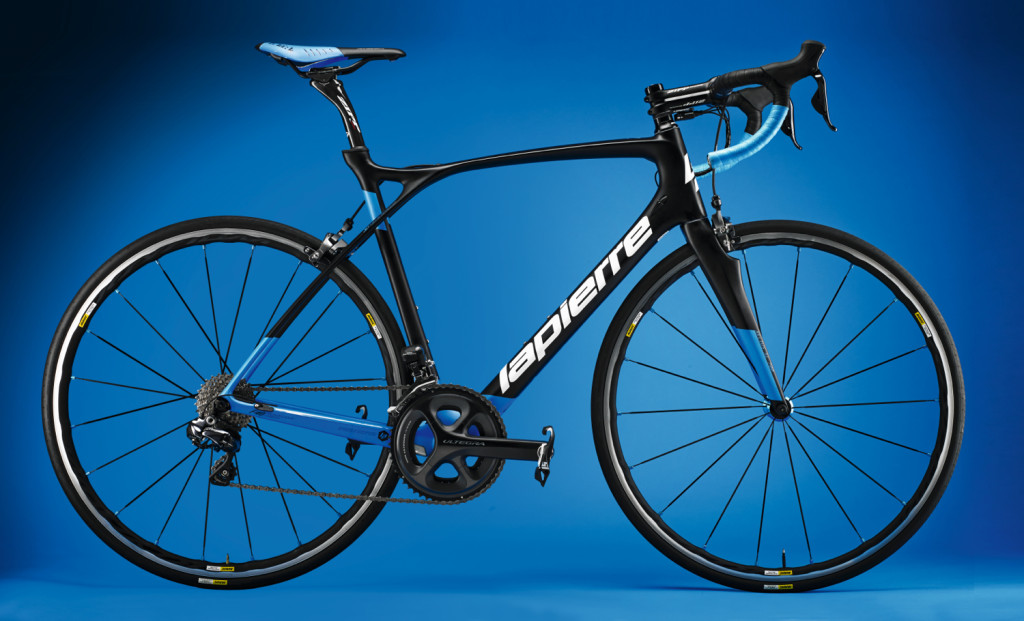 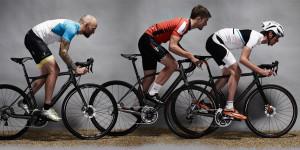 Take the rough with the smooth

Just when you thought all the bikes you needed...